Wicketkeeper-batsman Kamran Akmal was a surprise omission when Pakistan announced their latest batch of central contracts on Monday.

The 29-year-old Kamran, a veteran of 53 Tests, 137 one-day internationals and 38 Twenty20s, has been replaced by his younger brother Adnan Akmal, 26, who toured New Zealand last year.

"I am disappointed but I just need to keep on playing domestic cricket and prove my form to the selectors and board," Kamran said.

He played in the 50-over World Cup at the start of the year but was then dropped from the Test tour to West Indies in April and May due to inconsistent form behind the stumps.

In one World Cup match against New Zealand he dropped Ross Taylor twice in one over from paceman Shoaib Akhtar and the batsman went on to score a match-winning hundred.

Kamran said he is working hard on his technique and seeking advice from former Pakistan captains and keepers Moin Khan and Rashid Latif.

Malik and Kaneria have not played for the team since the Test series in England a year ago.

Pakistan take on Zimbabwe in a one-off Test in Bulawayo next month before the two sides contest three one-dayers and two Twenty20s.

© Copyright 2022 Reuters Limited. All rights reserved. Republication or redistribution of Reuters content, including by framing or similar means, is expressly prohibited without the prior written consent of Reuters. Reuters shall not be liable for any errors or delays in the content, or for any actions taken in reliance thereon.
Related News: Kamran Akmal, Adnan Akmal, Danish Kaneria, New Zealand, Pakistan
COMMENT
Print this article 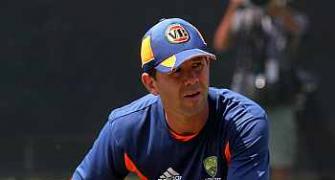 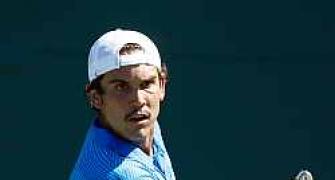 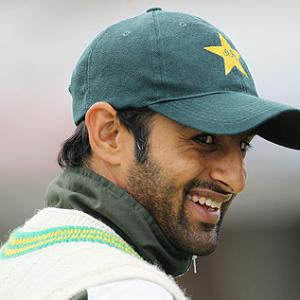 Take the game in the right spirit: Shoaib Malik