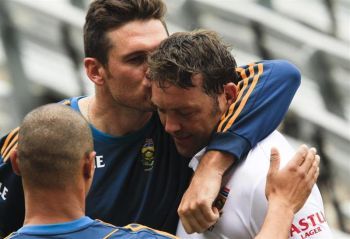 Jacques Kallis became the fourth South African to score a hundred in his last Test, emulating Pieter van der Bijl, Lee Irvine and Barry Richards after his splendid innings of 115 put the hosts in control against India on Day 4 of the second and final Test in Durban, on Sunday.

He also moved to the third place among the leading run-scorers in Test cricket just before he got out, surpassing Rahul Dravid.

Kallis, who will retire from Tests at the end of this series, now has 13,289 runs in the longest format.

Players hitting a century in their last Test:

DNB = Did not bat 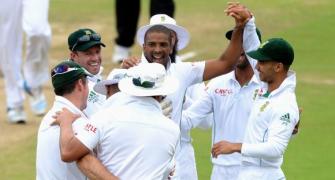 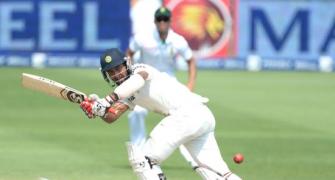 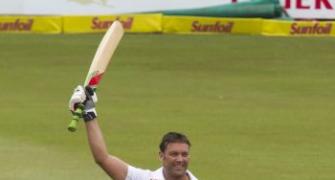 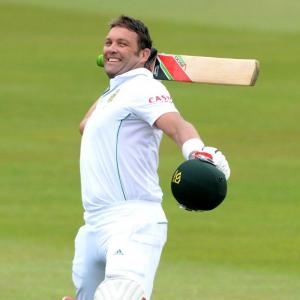 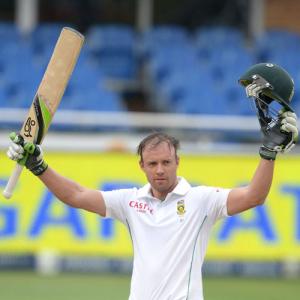