Kaif is looking forward to his new role in Gujarat Lions 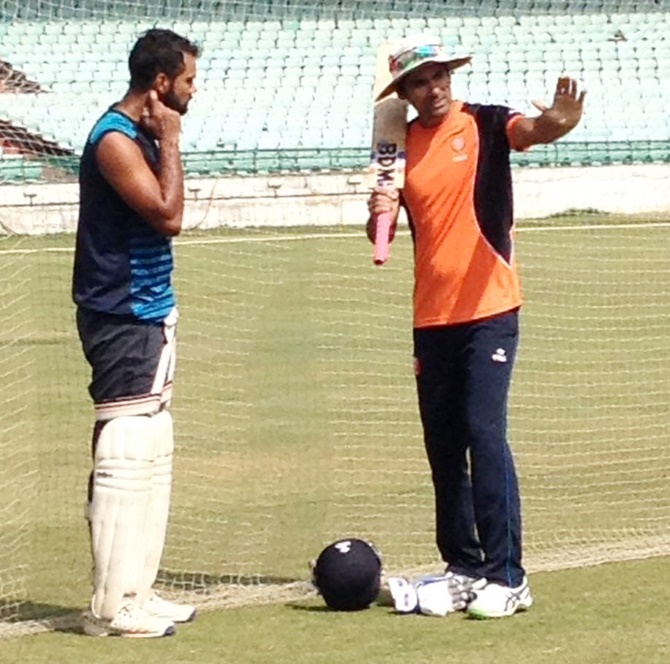 Speaking on appointment, Keshav Bansal, Director, Intex Technologies and Owner, Gujarat Lions said, "Kaif is a great resource for our team, who has valuable experience and in-depth knowledge of the sport.

"The experience that he carries of the game, made us realise that he needs to be given larger roles as it will prove beneficial in our efforts to develop the game. I am confident that our team will benefit immensely from his guidance and mentorship."

Kaif said he is looking forward to the new role.

"I am looking forward to my new role as an Assistant Coach in the team. It will be a great opportunity to work with a dynamic owner like Keshav Bansal and with an extremely talented players with likes of Suresh Raina, Ravinder Jadeja, Bravo etc.," he said.