- I think it's a 'No' at this point of time, purely based on the whole negative aura that has been generated 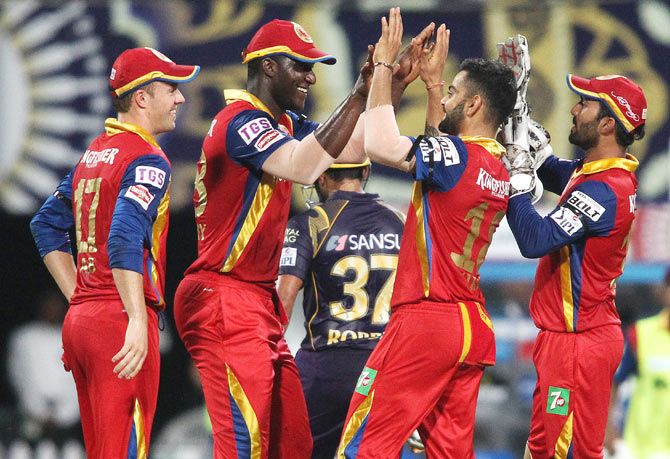 JSW Group, an $11 billion conglomerate with interests ranging from steel to power, is shelving plans to buy a cricket team in the lucrative Indian Premier League (IPL), citing the "negative aura" of the corruption-hit competition.

But Parth Jindal, son of Sajjan Jindal and the family member who oversees the conglomerate's sports interests, told Reuters a cricket deal was off the table for now. He said developments this week in a lengthy corruption probe had made the brand risk of owning a team "too high".

"I think it's a 'No' at this point of time, purely based on the whole negative aura that has been generated," he said. "We don't want our brand to be associated with a league that is so tainted at the moment."

Cricket is the most popular sport in South Asia and teams in the IPL, with a $3.5 billion estimated brand value, count Bollywood stars and major conglomerates such as Reliance Industries as investors.

The competition, however, has been dogged by corruption allegations for years: this week, a panel set up by India's top court recommended suspending for two years a quarter of the eight playing in the league, raising doubts about sponsorship revenues.

Around 90 percent of the advertisement money targeted at sports in India goes to cricket, analysts say, and one of the two teams that the panel recommended for suspension is owned by India Cements.

On Thursday, the Economic Times reported that PepsiCo, the title sponsor of the league, may not bid for the rights again after its five-year, $62 million contract expires in 2017. PepsiCo did not respond to requests for comment.

The prospects of the league, however, are too attractive for some companies to ignore.

Conglomerate Videocon Group, which sponsors the Mumbai Indians, is interested in bidding for another IPL team to boost its brand, its billionaire owner Venugopal Dhoot told Reuters.

"With some teams going out of the fray, it's a good time to look for bargain deals," he said. "These controversies are not good, but the fact is cricket remains a hugely popular game."