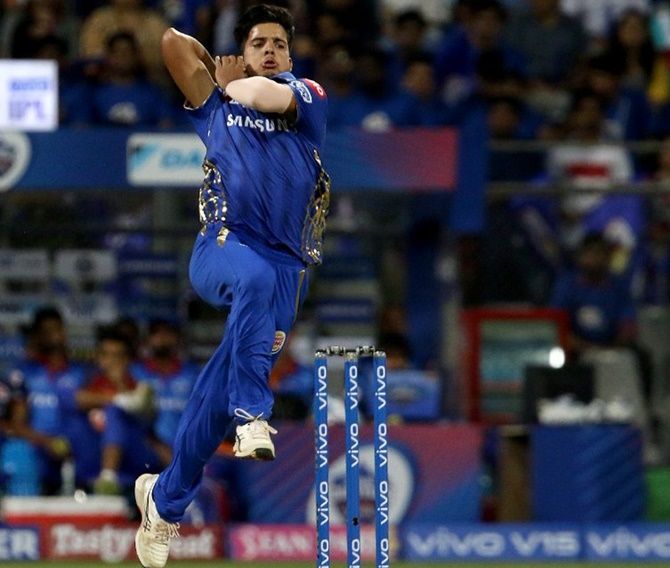 Young right-arm medium pacer Rasikh Salam became only the second player from Jammu and Kashmir to play in the Indian Premier League.

Salam, 17, turned up for Mumbai Indians in their lung-opener against Delhi Capitals at the Wankhede Stadium, in Mumbai, on Sunday and also opened the bowling for the hosts.

Rasikh, who got his cap from former India pacer Zaheer Khan, is the youngest player to make the debut for Mumbai Indians.

Salam, who hails from Kulgaam district, was picked up by Mumbai Indians for his base price of Rs 20 lakh.

Parvez Rasool, an off-break bowler, was the first one from the northern state, to play in the cash-rich tournament. Rasool represented two IPL teams – Pune Warriors India and Sunrisers Hyderabad.

Another player from Jammu and Kashmir, Manzoor Dar was picked up by IPL franchise Kings XI Punjab last year, but did not feature in any game. 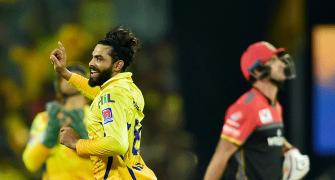 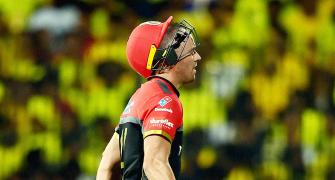 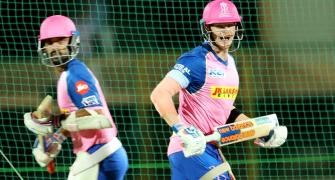 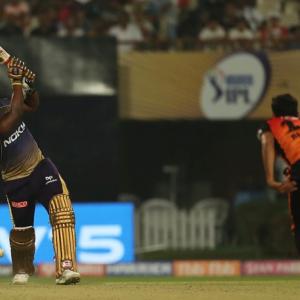 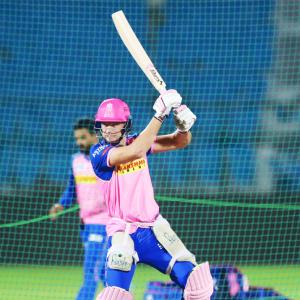