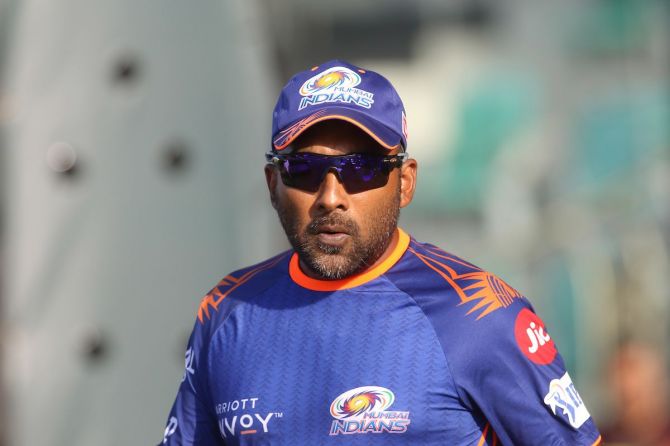 Former Sri Lanka captain Mahela Jayawardene has been appointed the national team's consultant for the first round of next month's Twenty20 World Cup, the country's cricket board said.

Jayawardene, Sri Lanka's second-highest scorer in test cricket after Kumar Sangakkara, will join the team in the United Arab Emirates after the Indian Premier League, where he is the head coach of Mumbai Indians.

The T20 World Cup will be played in the UAE and Oman from Oct. 17. Sri Lanka, led by Dasun Shanaka, are in Group A and begin their World Cup campaign Abu Dhabi. Ireland and the Netherlands are the other teams in the group.

Jayawardene, 44, will also be a consultant and mentor to Sri Lanka's Under-19 team for five months as they prepare for next year's World Cup.

"We are very happy to welcome Mahela into his new roles, as his presence with the Sri Lanka Team and the U-19 team is going to help the players immensely," said Ashley De Silva, chief executive of Sri Lanka Cricket.

Sri Lanka won the T20 World Cup in 2014 after beating India in the final but failed to make it beyond the group stage at the last edition in 2016.

© Copyright 2021 Reuters Limited. All rights reserved. Republication or redistribution of Reuters content, including by framing or similar means, is expressly prohibited without the prior written consent of Reuters. Reuters shall not be liable for any errors or delays in the content, or for any actions taken in reliance thereon.
Related News: Sri Lanka Team, Mahela Jayawardene, T20, United Arab Emirates, Ashley De Silva
COMMENT
Print this article 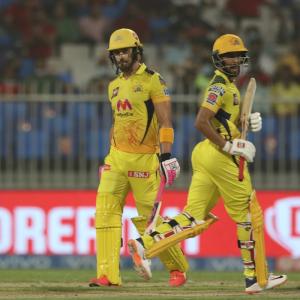