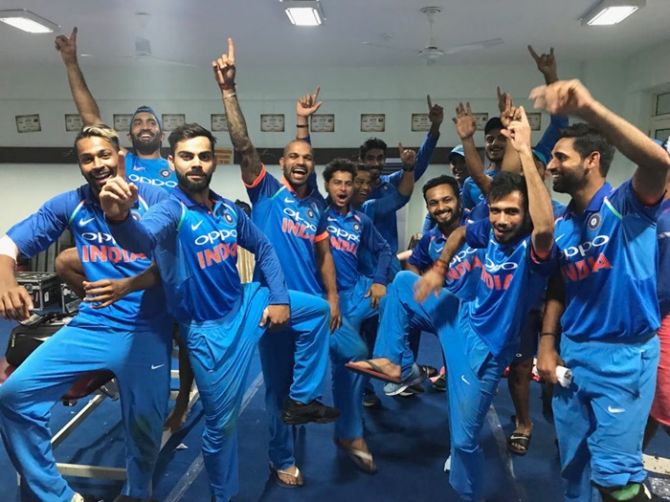 Dance celebrations by players on the field are not a new thing.

After the series win against New Zealand, an ecstatic captain Virat Kohli took to Twitter and shared a picture of Men in Blue celebrating the win in an unusual style.

Kohli enjoyed a round of Bhangra — Punjabi folk dance — with teammates after his team beat the Kiwis in a thrilling series decider, in Kanpur, on Sunday.

India, who lost the opening ODI in Mumbai, staged a superb comeback to register a 2-1 series triumph. It was their seventh series win on the trot.

It may soon become a trend among cricketers after none other than Indian superstar Kohli decided to have a go at it. 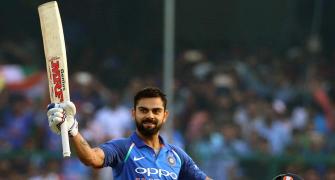 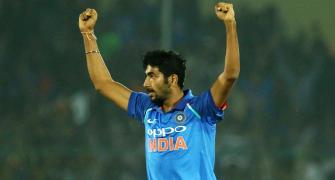 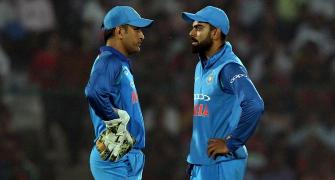 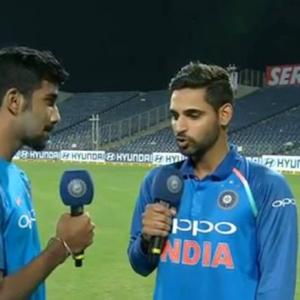 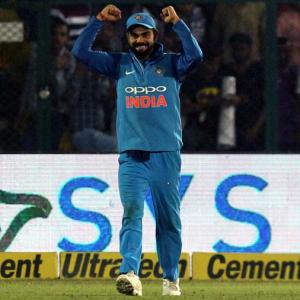