It's time BCCI is brought under RTI ambit: Bedi 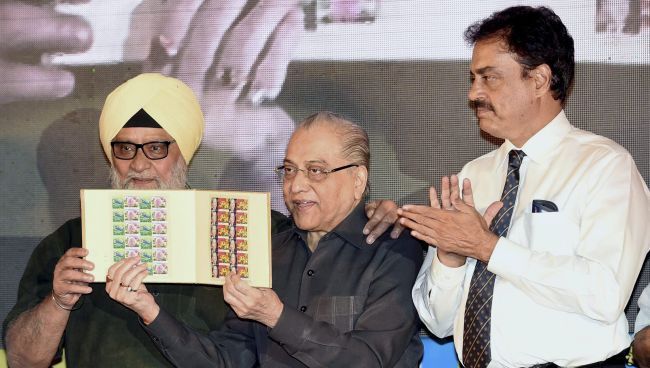 Hurt by Supreme Court's intervention in deciding the fate of BCCI president-in-exile N Srinivasan, former India captain Bishen Singh Bedi said it is time the "cricket board is brought under the RTI ambit".

In a setback to Srinivasan, the Apex Court barred him from contesting any BCCI election on grounds of conflict of interest but Bedi believes that the verdict is not a moment to rejoice but a day of sadness for Indian cricket.

"It's not a moment to rejoice. There is nothing to be happy about the judgment, rather I am deeply saddened by the turn of events. Not for anybody but for the game that I have loved and lived all through. This is the tragedy of Indian cricket that Supreme Court had to intervene to settle a cricket dispute. And you don't feel happy about any tragedy," the legendary spinner said.

"I believe that this is the right time to bring BCCI under the RTI (Right to Information Act) ambit. The national as well as all the state units should fall under RTI. What's happening in Haryana, Jammu and Kashmir, Delhi, Punjab is an outcome of the independent functioning of the cricket board," he added.

‘The BCCI itself is responsible for the mess’ 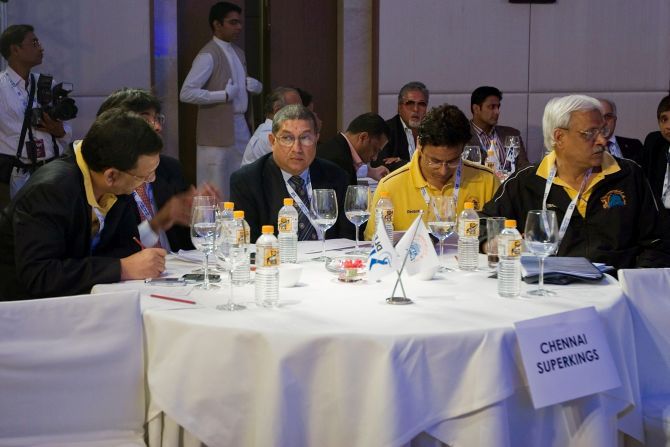 The SC has also set up a judges committee under a former Chief Justice of India to decide on the punishment in the IPL scam that can threaten the future of Chennai Super Kings (CSK) and Rajasthan Royals (RR). Bedi solely blames BCCI for the mess.

"The BCCI itself is responsible for the mess that has happened. My point is that why did the cricket board make the matter so big that it had to be taken to the Supreme Court. That itself was cricket's loss. I accept that Srinivasan was the ringleader but what about the other cronies, who were supporting the boss, are equally responsible for the happenings," he said.

"People have become so stubborn that they do not want to leave their post or power. I am amazed how our national character has stooped to such a level that we are sticking to our wrongs. And it's all about money. I always believe that money is the bane of all problems, either the lack of it or excess of it," he added. A policeman walks past a logo of the Board of Control for Cricket in India (BCCI) during a governing council meeting. Photograph: Arko Datta/Reuters

Bedi said that Srinivasan alone is not responsible for the undoing of cricket's reputation in the country but there are many more who deserve to be taken to task.

"Even if Srinivasan meets his fate, the so-called friends will shy away and carry on with the same way of functioning with another fellow at the top. So the system continues to be corrupt. We have to address the core issue of cleaning up the system. Cricket's character has to be restored," he said.

Always known to voice a frank opinion about the game he dearly loves, Bedi said that the big mess has shown BCCI in very poor light.

"If Supreme Court has set a committee comprising eminent judges then the BCCI is shown in very poor light. Even now many people are quiet. They will speak when Srinivasan is done and dusted, that's the way of our part of the world," said Bedi.

‘Nobody is boss except the game of cricket’ Bedi, 68, also opines that the fence 'sitting attitude' of our degrading society should be over and done with.

"We have all become fence sitters, just watching the parade go by. But the important question is that how do we clean cricket administration? Not just in BCCI but also the state bodies. If the state units are not functioning properly then what will the parent body do? So it has to be taken care off from the roots," he opined.

Bedi, who swears by the game, gives his mantra for cricket and life.