Is Pakistan's Babar the next Virat Kohli?

'You see him batting and you can see he has got the same qualities that Kohli had at the start of his career.' 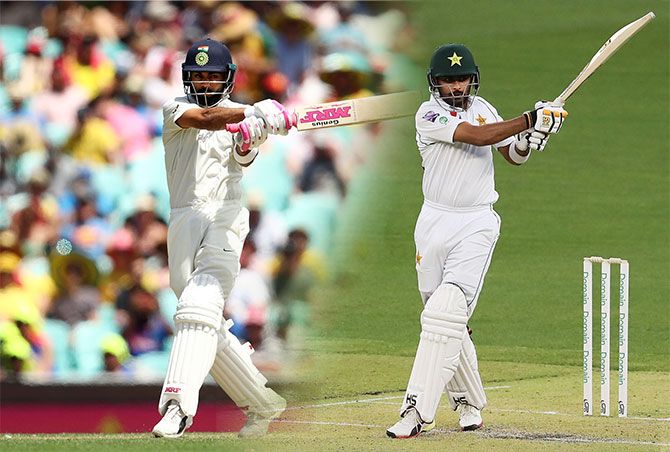 Former Pakistan captain Younis Khan believes it is at least five years too early to compare Virat Kohli and Babar Azam as the Indian skipper has proven himself in "every kind of situation" while the latter has not.

"Virat Kohli is far more experienced than Babar. He has at least five years more experience of top cricket and he is at the peak of his career," said Younis, Pakistan's leading run-getter in Tests.

"Kohli has far more exposure than Babar and he has been in every kind of situation and proven himself. No one gets 70 international centuries like that and this are proof of his class and abilities. He has scored runs in every situation and all opposition."

Younis believes the young Babar still has a long way to go.

"Babar has been in top cricket for just around five years. He has got a very impressive batting average across all three formats and he is getting better by the day.

"You see him batting and you can see he has got the same qualities that Kohli had at the start of his career."

Besides amassing 70 international hundreds, 31-year-old Kohli averages more than 50 in all three formats. The India skipper has scored more than 20,000 runs while 25-year-old Babar has 6680 runs across formats though the Pakistan limited overs skipper has played significantly lesser number of games. 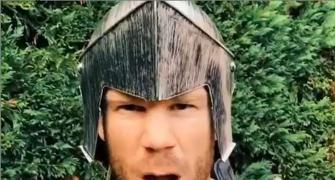