Is Buttler the new Dhoni of world cricket?

'Jos is an unbelievable player. I love watching him bat. He is the new Dhoni of world cricket' 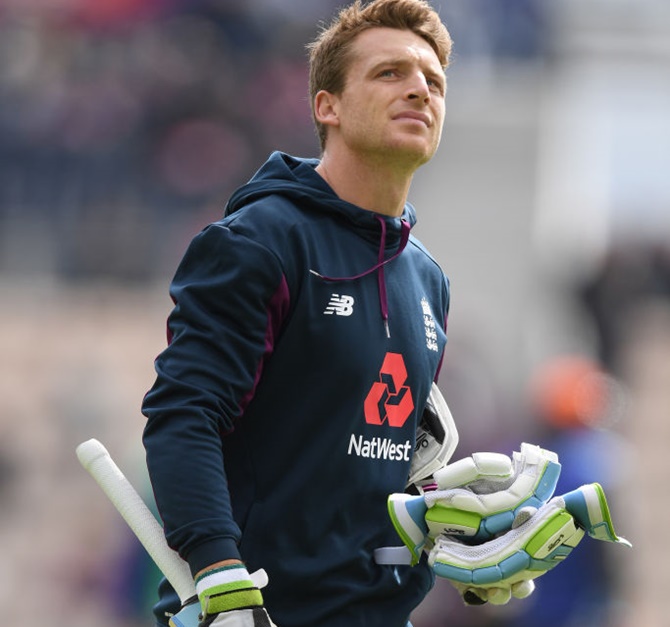 Wicketkeeper batsman Buttler has excelled for England with his aggressive style of batting and Langer believes he can succeed former India skipper Dhoni, who is considered as one of the best finishers in international cricket.

"Jos is an unbelievable player. I love watching him bat. He is the new Dhoni of world cricket," said Langer.

"I hope he gets a duck in this (Tuesday's) game obviously, but I saw him at Somerset and he is an unbelievable athlete and an incredible finisher," the Australian coach added on the eve of their World Cup match against England. 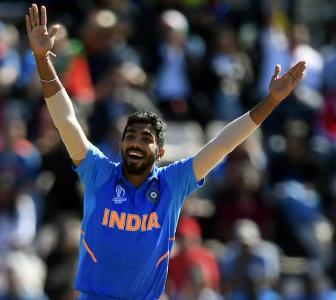 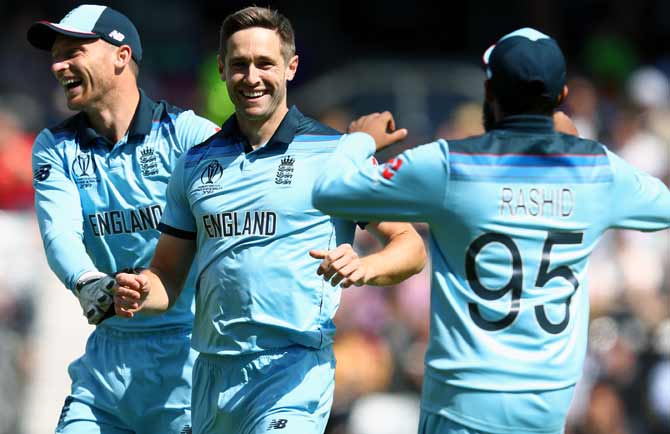 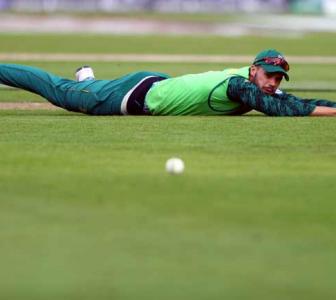 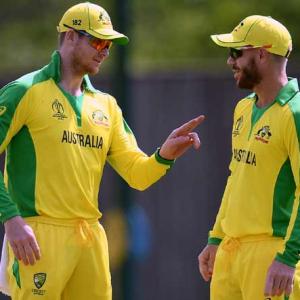 'Strange for Aussies asking not to boo Smith, Warner' 'Consider Kohli your idol? Learn to play like him'