News
Business
Movies
Sports
Cricket
Get Ahead
Money Tips
Shopping
Sign in  |  Create a Rediffmail account
Rediff.com  » Cricket » What will be VVS Laxman's strategy to beef up Sunrisers' thin middle-order?

What will be VVS Laxman's strategy to beef up Sunrisers' thin middle-order? 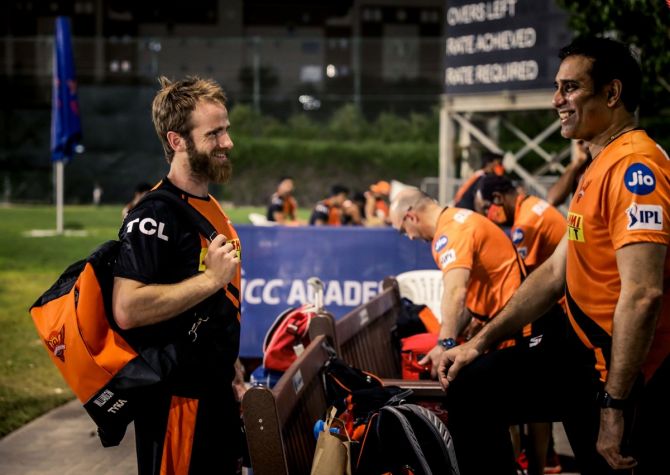 Armed with a lethal top-order and a solid spin attack, Sunrisers Hyderabad as usual is an epitome of a balanced T20 side which will again be among the top four likely contenders for a play-off spot in this year's Indian Premier League.

Best part is all three have been in dug-outs of successful IPL outfits and have that been there and done that aura about them.

In David Warner, who is back as captain for this season, the franchise has an inspirational leader and a superb batsman, who would like to lead from the front.

The southpaw led Sunrisers to a title triumph in 2016 and has made the tournament his own, winning the 'Orange Cap' thrice.

The Australian was the leading run-getter, amassing 692 runs in 12 matches, with eight half-centuries and a ton. While Bairstow scored 445 runs in 10 games, notching up two fifties and a century.

This year again, the pair will be expected to do the heavy lifting with the bat, while senior India pacer Bhuvaneshwar Kumar and the Afghanistan T20 captain Rashid Khan will be manning the bowling resources. Siddarth Kaul and Shahbaz Nadeem are potent Indian bowling options while Billy Stanlake can crank it up considerably. 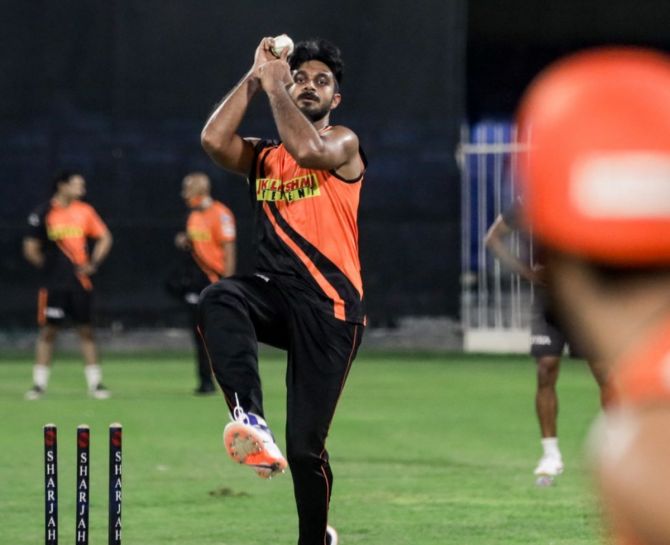 Sunrisers' blind spot in the lack of depth in their batting order. The team will rely on Manish Pandey and Kane Wiliamson to provide direction provided Warner and Bairstow fail to click as a pair.

The franchise has invested in youngsters like left-handed Virat Singh, who scored 343 runs with a strike rate of 142.32 in the last Syed Mushtaq Ali Trophy.

Batting all-rounder Abhishek Sharma and India under-19 captain Priyam Garg, and they would hope one of them can provide the stability the middle-order desperately requires.

"This year we went with very young talent because we are looking at giving opportunities to the youngsters and try to get the best out of them," bowling consultant Muralitharan said. 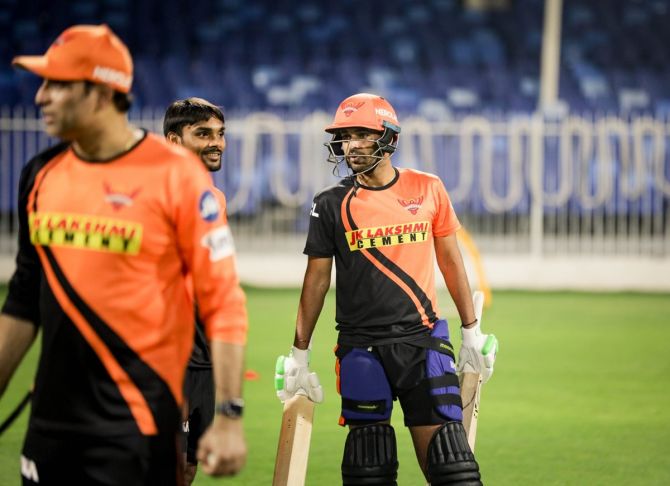 The side also has an assortment of all-rounders including Nabi, Shankar, West Indies' Fabian Allen, Australian Mitchell Marsh and Jammu and Kashmir's batsman-leg spinner Abdul Samad, who impressed with his bold hitting in the Ranji Trophy and can play the role of a finisher.

Sunrisers won the 2016 title on the back of some brilliant bowling performances. This year, on the pace front, Bhuvneshwar, who endured an injury-hit 2019, will again be the fulcrum of the attack.

Spin is expected to play a big role on the UAE pitches, and Rashid, who boasts of the best bowling economy of 6.55 at an average of 21.69 in the tournament, will bowl the four most important overs for the team.

Off-spinner Nabi, who is coming off an excellent CPL campaign, is likely to fill the last overseas slot. They also have the option of playing left-arm spinner Shahbaz Nadeem apart from their part time spinners.

The team has a new coach, Trevor Bayliss, at the helm this season. The Australian comes with an outstanding white-ball record, including leading England to their first ODI World Cup last year and winning two IPL titles with the Kolkata Knight Riders.

Bayliss will face the conundrum of including a world-class batsman like Williamson, who is a proven match winner, in the playing eleven. With Rashid and Warner sure-shot starters, only two overseas slots can be rotated.

It seems unlikely that Sunrisers will tinker with their opening pair of Warner and Bairstow and Nabi has made a strong case with the bat and the ball in the CPL.

Foreign recruits Marsh and Allen could also add value to the team if given a chance. 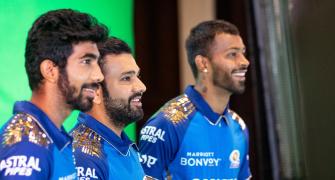 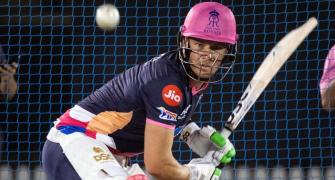 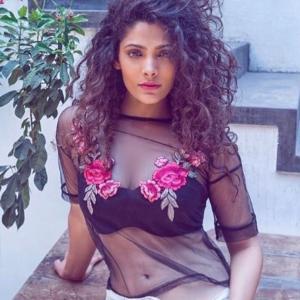