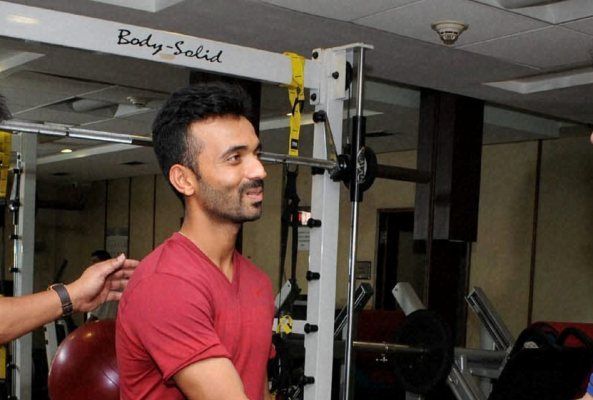 The shortest format may have resulted in change of batting philosophy for many but India's star batsman Ajinkya Rahane says that he will never trade his "copybook style" for fancy shots.

"I really feel good about the manner I have been batting in the IPL (Indian Premier League). Sounds clichéd, but it's good to keep things simple and bat in a manner that suits my game. I don't feel I need to copy any other batsman as I have my own distinct style," said Rahane, who has scored 419 runs so far in the IPL at a strike rate of 127 plus.

"Playing with a straight bat and hitting proper cricketing shots has worked for me so far and I don't see any need to change it. That's my mantra," said Rahane, who has scored six hundreds in 22 Test matches.

The 27-year-old Rahane, however, said he feels that he is "learning everyday" and is capable of playing "different kind of shots". 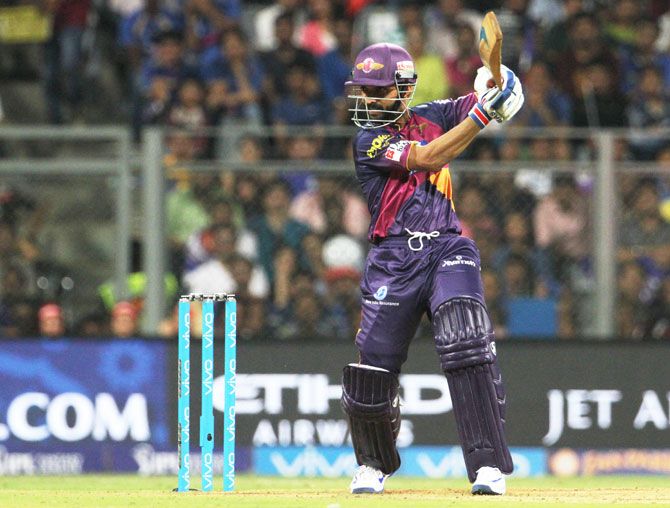 For someone, who has learnt a lot from Rahul Dravid during his stint at Rajasthan Royals, Rahane does have his own set of routines as he prepares for big battles.

"I do meditation everyday which helps my concentration. While batting I try deep breathing process when I am at the non-striker's end. In between deliveries, 2-3 deep breaths help in regaining the intensity. You tend to think better and it has worked well for me," said Rahane.

There is a pragmatic side to Rahane which he has recently started exploring as he is now in touch of renowned philosopher and exponent of Vedanta Swamy Parthasarathy.

"My coach Praveen sir (Amre) took me to Swamy Parthasarathy and he has been like a life coach for me. He spoke to me on aspects of life not connected to cricket. One of his advice that I am trying to follow is "losing everything in order to gain something".

He told me: 'Life mein agar kuch paaney ki tamanna hain toh usko pahle khona padta hain. Use bhool jao aur uske baarein main zyada socho mat. (If you aspire something, you need to lose it first and forget about it to completely to gain it)’." 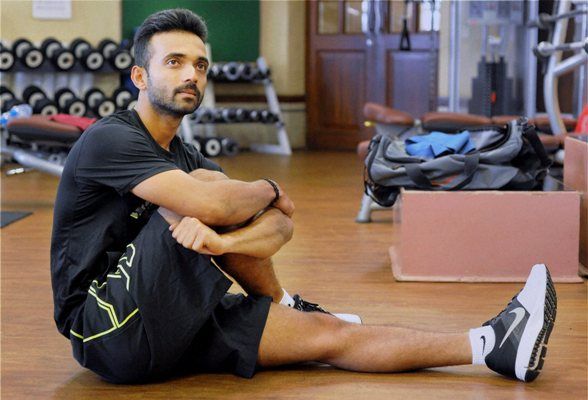 For someone, who is known to be an introvert, Rahane feels that his stint at the top level with the national team for the past four years has made him more assertive and he is not as shy or reticent as people perceive him to be.

"I am not a very shy person. I do express myself. Obviously with good performances, your confidence increases. The more consistent one is with his performances, the more expressive he becomes," said Rahane.

While Virat Kohli is currently the best among the lot in the current generation, Rahane says that there is no competition with the Test captain as they share a common goal -- to win matches for the Indian cricket team.

"I have never believed in comparisons. I am extremely proud that Virat has been doing exceptionally well. But my first priority is to think about my performance. He has his own style of batting and I have my own style. But our goal is same and that is to win matches for India in the years to come. We are both striving hard to do that," added the soft-spoken Mumbaikar. 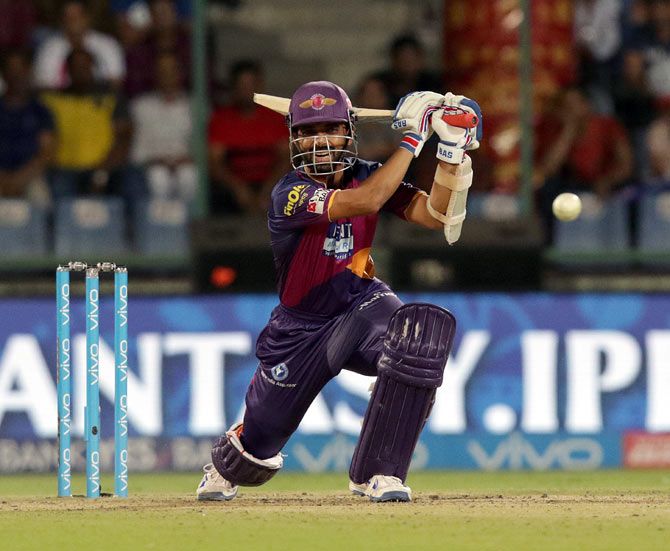 With India set to play 17 Test matches in the upcoming season, Rahane is excitedly looking forward to the challenge of facing the might of England, Australia, New Zealand and West Indies.

"While I am eagerly looking forward to the 17 Test matches that we will be playing, I have not set any specific targets or goals for myself. I have been a person, who has always believed in living in the present. You cannot think too ahead of yourself and have to plan series by series."

India is supposed to play a 'Pink Ball Test' during their upcoming series against New Zealand but Rahane said he will need to bat against it in order to understand how it works.

"I remember some six years back, when I went to Australia with the Emerging Side, we played some List A matches with pink balls and green balls. It was on an experimental basis. That's the last time I played against pink ball.

"But now if we have to play with Pink Ball, I believe that we will be given adequate time to prepare. Also we need to figure out how the ball behaves on Indian pitches and in Indian conditions," concluded Rahane. 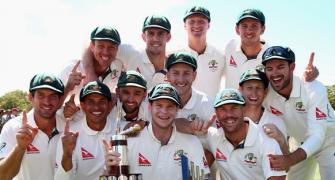 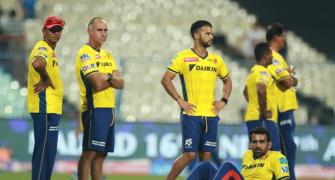 With playoffs spot on radar, Delhi must return to winning ways vs Pune 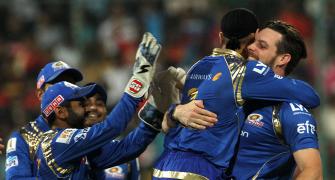 Kings XI need to pull up their socks against Mumbai 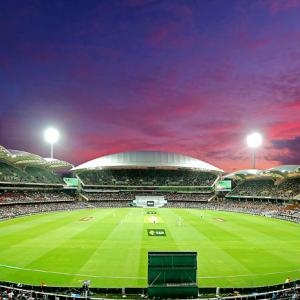 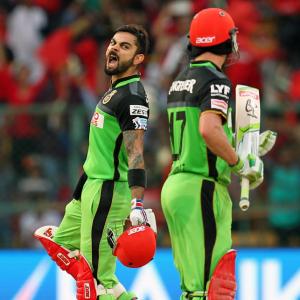