Both teams have won the IPL alternatively in the last four years. The odds are in favour of table toppers Kolkata Knight Riders as they square off against defending champions Mumbai Indians, who are experiencing a campaign that is oscillating between the high and low, in a potentially exciting Indian Premier League contest in Mumbai, on Thursday.

KKR and MI are the two teams that have clinched the honours alternately in the glamorous T20 league over the last four editions.

With the form shown thus far in the tournament by the two outfits, the match at the Wankhede Stadium promises an engaging battle.

KKR are on a roll with four successive victories in five games.

Interestingly, their lone defeat this season, by six wickets, had come at the Eden Gardens against the Rohit Sharma-inspired Mumbai Indians on April 13.

Captain Sharma blasted a match-winning 54-ball 84 not out to lead Mumbai to victory in the first leg clash and Kolkata would be eager to set the record straight and stay at the top of the pecking order. The Knight Riders have travelled well this season and also been led brilliantly by opener Gautam Gambhir, the fulcrum of their batting who aggregates 237 runs from five games.

When he fell cheaply, they struggled to chase down Rising Pune Supergiants' total of 160 for five and won by two wickets on April 24, thanks largely to Mumbai Ranji batsman Suryakumar Yadav's timely 49-ball 60.

Yadav had good back-up from the under-performing Yusuf Pathan (36), which helped KKR's cause.

"It is still the start of the tournament, we need to keep continuing the way we have done in the last five games, because we have realised what has happened last year. We were right at the top of the table till the 12th game, and suddenly we did not qualify for the play-offs," said Gambhir in Mumbai on Monday.

Mumbai Indians, at the other end of the spectrum, have had a mixed bag of results so far, victories coming in between losses. They go into the game with confidence restored following a 25-run victory over Kings XI Punjab at Mohali on Monday.

"It (this win) means a lot, considering our last few games hadn't gone the way we wanted to. We played like we are known to, this is the performance we have been expecting," said Sharma after the victory. 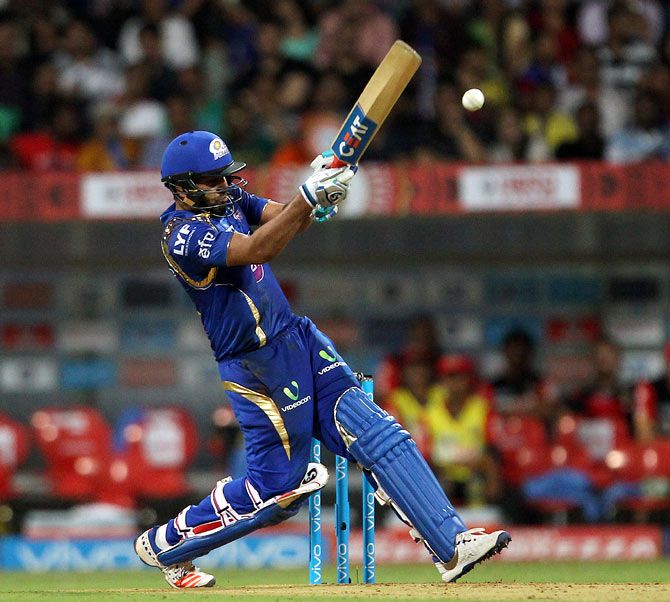 Significantly, Mumbai Indians registered a competitive score of 189 for six without a big contribution from the captain, and the form shown by his opening partner Parthiv Patel, who notched his first half century of the season with a knock of 81, must have pleased Sharma.

The win over Punjab, their second in their last three outings, lifted them to the fifth spot, but there's still a long way to go before they can seal a spot in the play-offs.

In batting, Mumbai have relied mostly on Rohit and Ambati Rayudu (217 runs), and occasional blasts from Kieron Pollard and Jos Buttler.

It's their bowling, especially the pacers, who have caught the eye, New Zealand's Mitchell McClenaghan (11 wickets) and Jasprit Bumrah (8) being the pick, in the absence of the injured Lasith Malinga.

Among the slow bowlers, Harbhajan Singh has taken just three wickets and against the strong batting of KKR is expected to strike important blows in the middle overs.

For KKR, Gambhir continues to be the stand-out performer with the bat while his opening partner Robin Uthappa (134 runs) has given him decent support. IMAGE: Suryakumar Yadav steers a short ball over the wicketkeeper for a four. Photograph: BCCI

The good show of Yadav against Pune bodes well for the visitors as the Wankhede is his home ground away from IPL.

There has been no outstanding bowler for KKR so far as they have re-jigged the attack constantly. But they have the extra bounce of Morne Morkel and the pace of Umesh Yadav to bank on and the duo could pose a few problems for MI batsmen on a Wankhede track which is known to assist the pacers.

The return of Sunil Narine with a remodelled bowling action has added extra teeth to the slow bowling department, although bowling second with the possibility of dew fall could be a difficult proposition for him and the likes of Piyush Chawla and Shakib Al Hasan.

KKR have already lost the services for the remainder of the season of Australian pace bowler John Hastings due to an ankle injury, according to Cricket Australia.

The fast bowler, who has now been ruled out of the subsequent Australian tour to West Indies too, played in KKR's first two games on April 10 and 13 and has not been part of the playing eleven since then.

MI have a superb 17-5 all-time win-loss record against KKR, their last loss having come in their opening game of the last season at Eden Gardens before they turned around the fortunes and raced to the title. 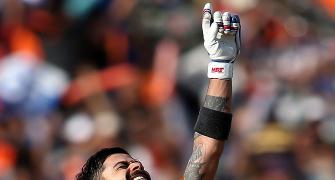 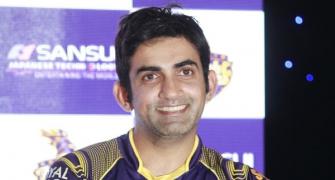 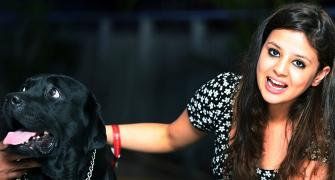 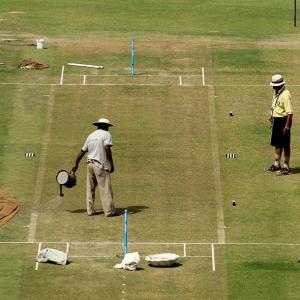 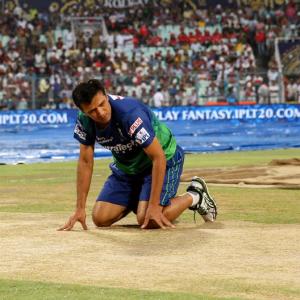