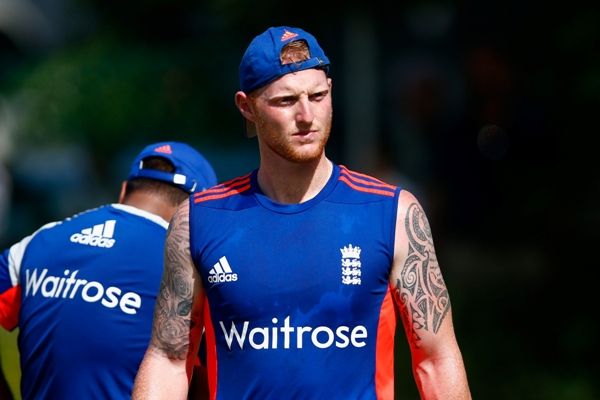 After fetching a record deal Rs 14.5 crore deal at the Indian Premier League auctions, England's richest cricketer Ben Stokes will now skip his country's two-match One-day International series against Ireland as he will be available for the entire duration of 14 league matches of Rising Pune Supergiants.

Mumbai Indians' Jos Buttler and Kolkata Knight Riders' Chris Woakes will also be available for entire league stage and will only return post May 14, according to a report in a cricket website.

However white ball captain Eoin Morgan (KXIP), Jason Roy (Gujarat Lions) and Sam Billings (Delhi Daredevils) will be returning after the April matches get over.

Pacer Tymal Mills, who got Rs 12 crore from RCB will be available for the entire duration of the tournament.