News
Business
Movies
Sports
Cricket
Get Ahead
Money Tips
Shopping
Sign in  |  Create a Rediffmail account
Rediff.com  » Cricket » Gayle continues to be the Most Valuable in IPL 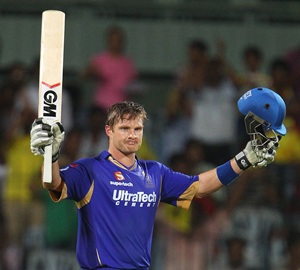 At the end of the league stage, Chris Gayle is still IPL6’s most valuable player (MVP), according to Purnendu Maji and Srinivas Bhogle. But his time has run out and he cannot increase his MVPI tally of 864.

The most valuable player index (MVPI) collapses a player’s batting, bowling and fielding performances into a one-dimensional ‘run equivalent’.

The best MVPI scores are obtained if a player scores a lot of runs at a high strike rate, takes a lot of wickets at a low economy rate or is responsible for the most number of catches and stumpings.

The higher the MVPI, the better is the player’s performance.

We can also define a second index: paisa vasool index (PVI). To obtain a player’s PVI we divide his total money offered by his MVPI. So the PVI estimates how many dollars the franchise owner pays the player for every ‘run’ scored. The lower the PVI, the greater the value offered by the player. 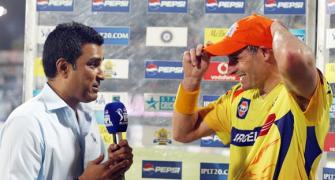 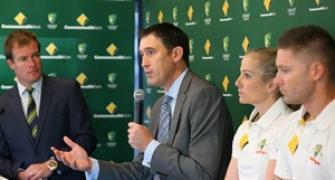 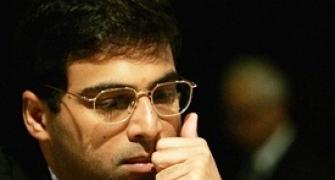 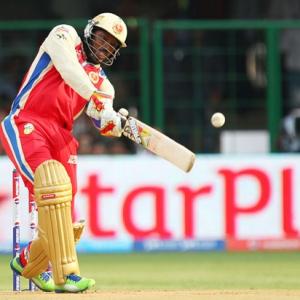 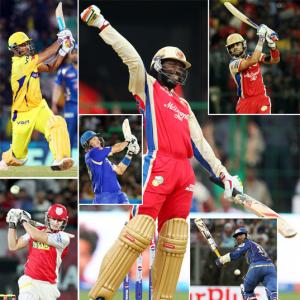