Statistical highlights from the IPL match between Kolkata Knight Riders and Sunrisers Hyderabad, played in Kolkata on Sunday.

# Kallis became the first Kolkata all-rounder to achieve the above double in an IPL game.  His figures of 3 for 13 are his best in the IPL. 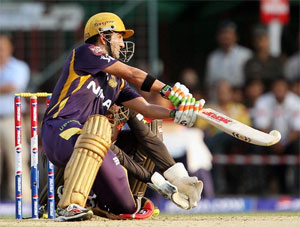 #Knight Riders' 48-run victory is their biggest in terms of runs at EdenGardens in the IPL, eclipsing the 47-run victory against Bangalore on April 28, 2012.

# Kolkata's above win is their second biggest in terms of runs in the IPL -- the biggest being a 140-run win vs Bangalore at Bangalore on April 18,2008. With four points in four matches, Kolkata Knight Riders are placed fifth in the points table.

# Gambhir (53 off 45 balls) recorded his 18th fifty to become the first batsman to achieve the distinction.

# With 108 runs at an average of 27.00 in five games, Thisara Perera is the leading run-getter for Sunrisers Hyderabad in the IPL 6. 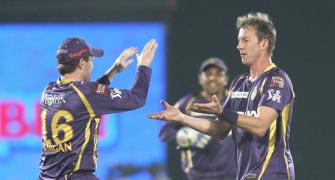 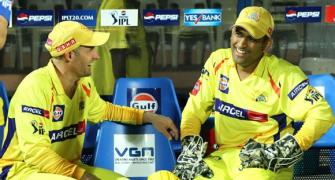 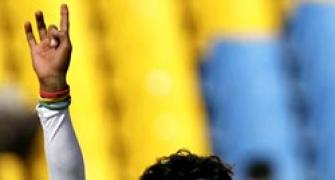 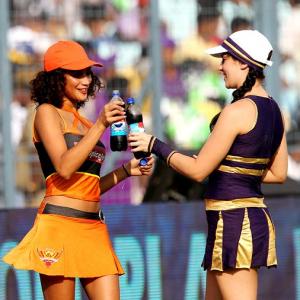 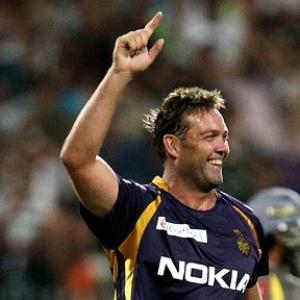