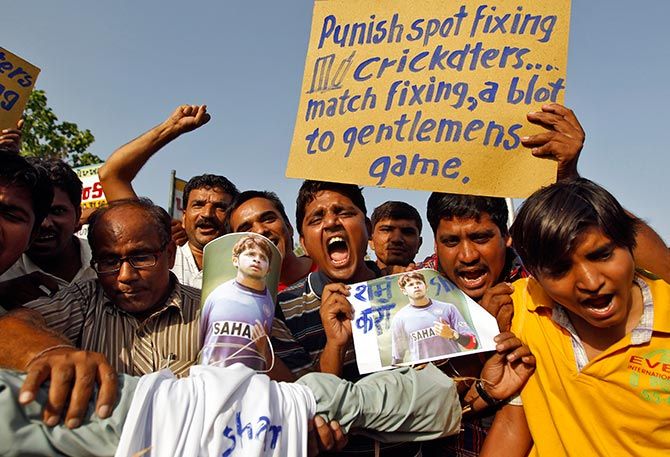 The Supreme Court has agreed to hear a plea in the IPL spot-fixing case seeking handing over of Justice Mukul Mudgal Committee's report, containing names of some players, to the Justice R M Lodha panel which is considering administrative reforms for BCCI.

The application filed by Cricket Association of Bihar (CAB) was mentioned before a three-judge bench headed by Justice T S Thakur which ordered its listing for urgent hearing on Friday at 2 pm.

The plea claimed that if the entire contents of the third report are not given to the Justice Lodha Committee, the time and effort spent by Justice Mudgal Committee and the probe team would be wasted.

It said even the heavy expenditure incurred by the respective governments will go "totally waste". The plea sought a direction to the Supreme Court Registry to hand over to Justice Lodha Committee, the first report and full text of Justice Mudgal Committee's third report which was submitted in the apex court on November 1 last year. 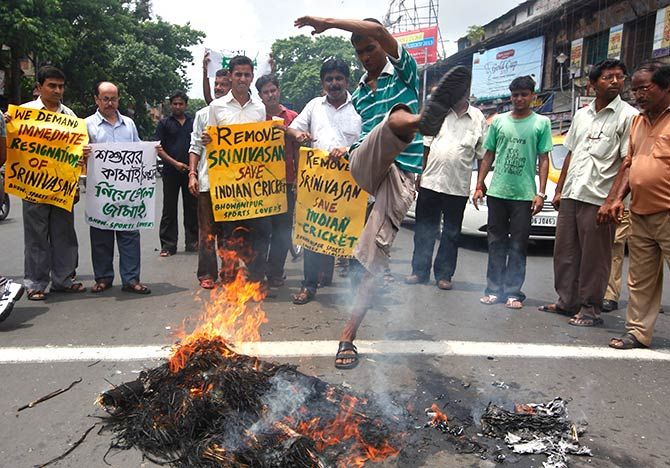 "This is necessary since Justice Lodha Committee has to have the benefit of the full text of the Justice Mudgal Committee report to appreciate the extent of the malaise which has set in the game of cricket so that while suggesting the administrative reforms for BCCI it can suggest measures to ensure that in future the reputation of the game of cricket will not be sullied by any scam.

"If the full text of the third report is not given to the Justice Lodha Committee, the time and effort spent by Justice Mudgal Committee and the investigating team and the heavy expenditure incurred by the respective governments will go totally waste," the plea filed by Aditya Verma, secretary of the association, said.

It said the probe committee's final report contains the allegations against the 13 persons including N Srinivasan and the sealed cover was not given to anybody and is lying with the Supreme Court Registry.

"Pursuant to the order of this court, the Justice Lodha Committee has published the first portion of their report on the punishment to be imposed on Gurunath Meiyappan, Raj Kundra and Chennai Super Kings and Rajasthan Royals. The committee is considering administrative reforms for BCCI and has sought time till end of December this year to complete it work," the application said.