IPL set to roll even as COVID situation worsens in India

'We did it successfully in Dubai last year. We are confident we are going to do it again this time.' The Indian Premier League is not only one of the world's most lucrative annual sporting properties but also among the most durable, with not even the lengthening shadow of the COVID-19 pandemic apparently able to stop the Twenty20 juggernaut.

Last year's delayed tournament was shifted to the United Arab Emirates but the 14th edition returns to India, where the COVID-19 situation has worsened significantly in recent weeks.

The surge in new cases could yet scupper plans to host the tournament in bio-secure bubbles at six venues across the country, starting on Friday in Chennai and climaxing at the world's largest cricket stadium in Ahmedabad on May 30.

The BCCI, however, is bullish about the chances of pulling it off.

"We did it successfully in Dubai last year. We are confident we are going to do it again this time," BCCI chief Sourav Ganguly said.

Both teams have already been hit by COVID-19 cases in their camps, however, raising questions over the effectiveness of the health protections afforded to the cricketers by the bubble. 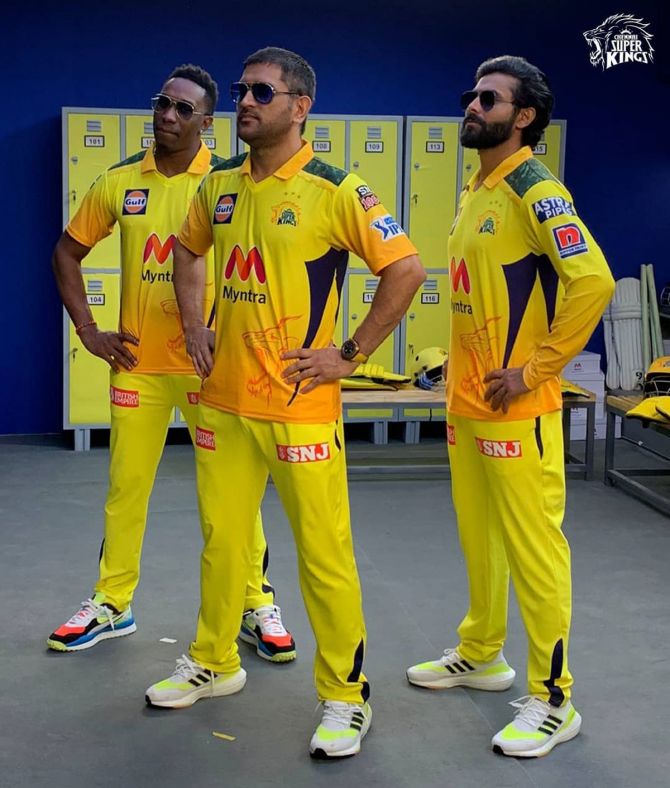 Players will be well compensated for their stint in India as, even without ticket sales, the IPL was still worth $6.19 billion last year, according to financial consultancy firm Duff & Phelps. That was down from $6.78 billion in 2019.

The BCCI would have been left with a $542 million hole in its coffers if it had cancelled its flagship event last year but ended up with record TV and digital viewership.

With curfews currently in force in many Indian states, the IPL can be expected to surpass last year's viewership numbers with cricket fans in the world's second most populous nation set to be glued to TV sets and electronic devices.

Bhairav Shanth, the managing director of global sport consulting firm ITW, said interest among advertisers has been high this year and predicted a windfall for broadcasters because of the "tremendous" pull of the IPL.

"For a tournament that is having another edition barely six months removed from the last one, the appetite has been fantastic," Shanth told Reuters. "In 2020, there was a slight dip in deal volume and sizes.

"But now as we see this edition occupy the prime summer slot with nothing else significant on TV to compete against, we have already seen new partners come on board in the league at a premium of 30-40% from what it was last year." 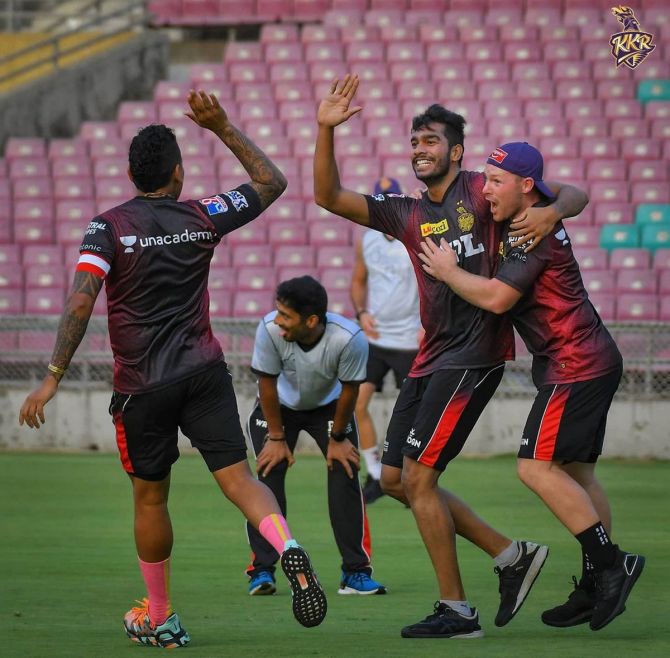 Even the recent spike in the number of COVID-19 cases has not deterred the cream of world cricket from heading to India, where the T20 World Cup will also be held later this year.

Rajasthan Royals all-rounder Ben Stokes has been delighted to see so many of his England colleagues plying their trade in recent editions of the IPL.

"Being constantly exposed to that is a huge benefit to us as a team, especially with the T20 World Cup coming up at the end of the year in India," he told Sky Sports.

"It's a great chance for the English guys to get more experience in these conditions." 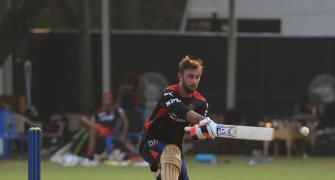 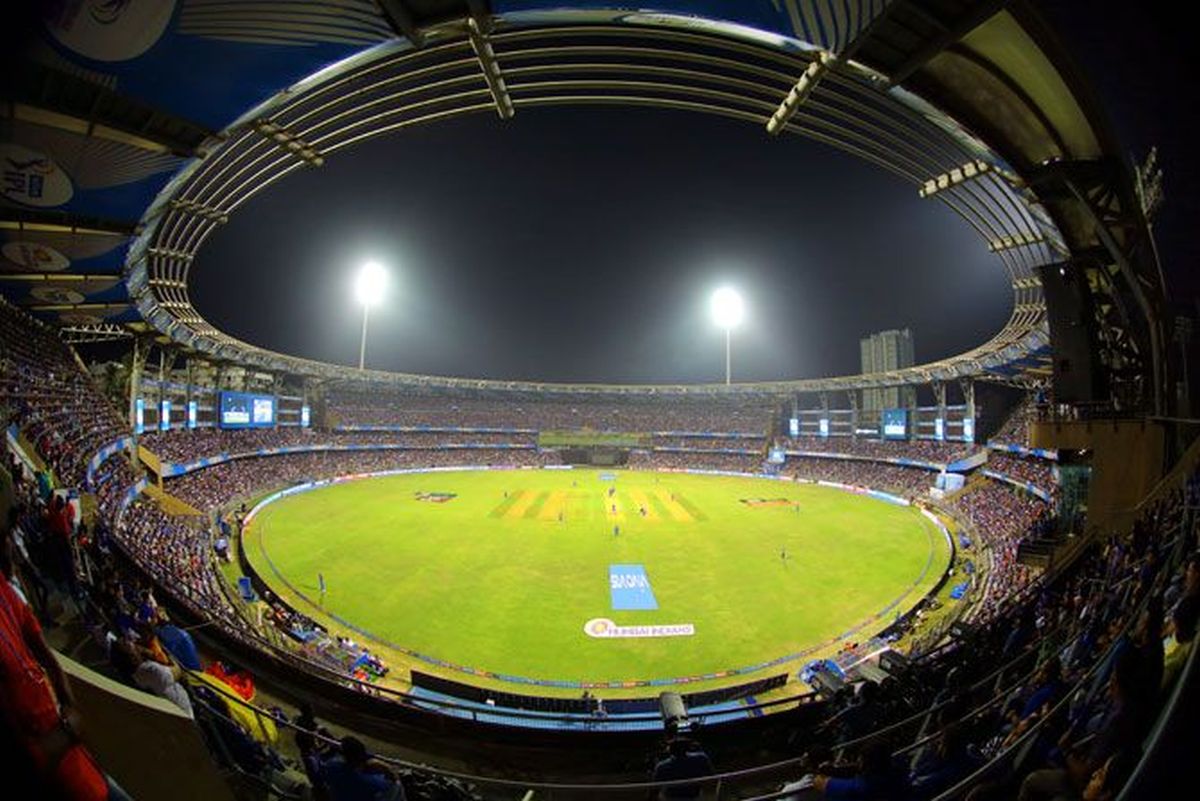 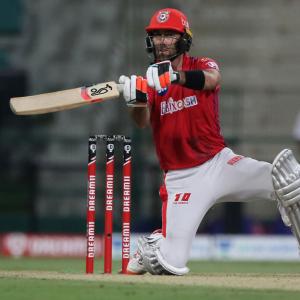