Delhi Daredevils skipper Virender Sehwag says "team unity" is the reason behind the success of his side in the ongoing edition of the Indian Premier League.

Delhi are leading the pack with 16 points from 10 matches so far and are strong title-contenders this year. 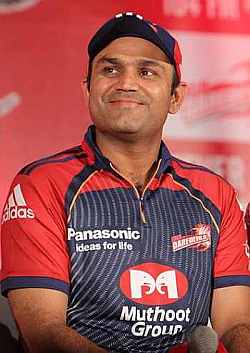 Sehwag said they have succeeded in doing on field what they discuss in the team meetings.

"We have implemented our plans well. Our performance in the tournament is due to unity in the team. It has been a total team effort and since the execution of our plans has been very good, we have got desired results," Sehwag said at the launch of the Diamond Daredevils comics series.

Famous comics character Chacha Choudhury along with his aide Sabu have been portrayed as playing for the Delhi side in the new comics series.

On this occasion, Pran, the creator of character Chacha Choudhury, said that just like his main character, Sehwag's mind also works fast.

When Sehwag was asked, who is Sabu in his side?, he said, "It's (Kevin) Pietersen! Sabu to thha par chala gaya. (There was a Sabu but he has gone)."

Pietersen left for England for national duty after playing his last match against Rajasthan Royals on May 1.

Australian opener David Warner has joined the Delhi squad and is most likely to fill in as fourth foreign player after Morne Morkel, Ross Taylor and Mahela Jayawardene. 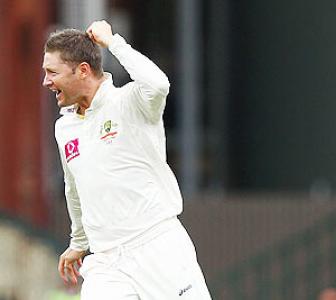 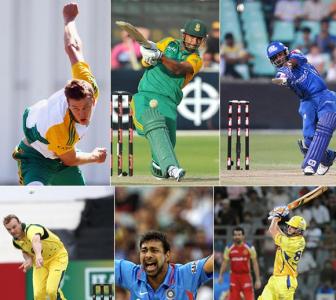 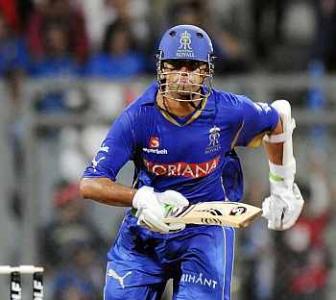 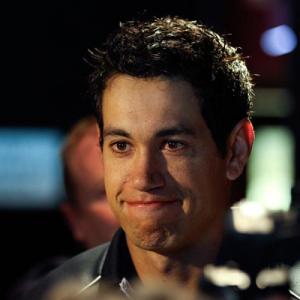 Team has batted well but I am out of form: Taylor 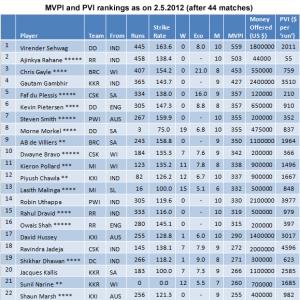