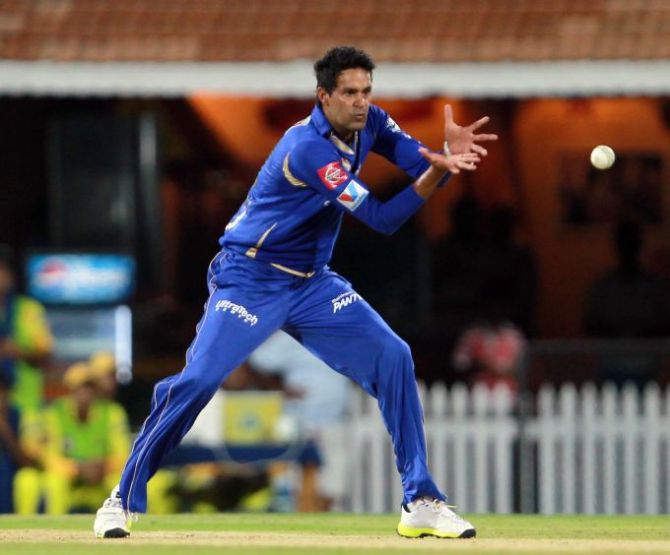 The BCCI's three-member Disciplinary Committee, headed by President Shashank Manohar, is set to decide on the fate of tainted cricketers, Ajit Chandila and Hiken Shah on Tuesday.

The two players had met the committee members in person here to answer questions put to them on December 24 before the three-man panel deferred taking a decision by giving them time till January 4, 2016 to file a written response to the charges of spot-fixing against them.

Chandila was arrested by the police for trying to spot-fix IPL games in 2013 along with Rajasthan Royals teammates Sreesanth and Ankit Chavan, both of whom have been banned for life by the BCCI. 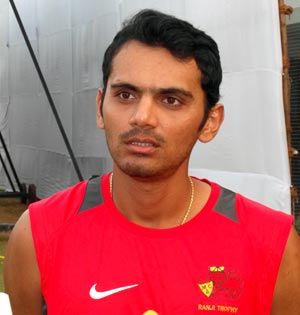 Shah approached one of his colleagues from first-class cricket, who was also a member of one of the IPL teams.

The ‘inappropriately approached’ player had reported it to his franchise team, which passed on the information to Anti Corruption Unit of the BCCI.

"The new disciplinary committee members asked me the same questions as were asked by Delhi police. I have said whatever I told Delhi Police. Everyone knows what the court has said.

“I hope I will get justice from this new committee. I don't know when the verdict will be given," Chandila told reporters after his disposition.

"I was asked questions by Shashank ji, Niranjan ji and Scindia ji - via video conference. Ravi Sawani was also there. I also received transcript of the questions asked and answers given."

The disciplinary committee also decided to issue a notice to former Pakistan umpire Asad Rauf to respond to the charges against him.

Rauf, who has been charge-sheeted in the spot-fixing case, was declared a ‘wanted accused’ along with 15 bookies from Pakistan.

Rauf has, however, claimed innocence and has not visited India thereafter.

BCCI's Tour, Programme and Fixtures committee, headed by G Gangaraju, is also set to meet on Monday to decide on the dates and venues of the three-match T20 series scheduled in February against Sri Lanka.

Newly-nominated Test centres -- Pune and Vishakapatnam are among those in the running to host these games.