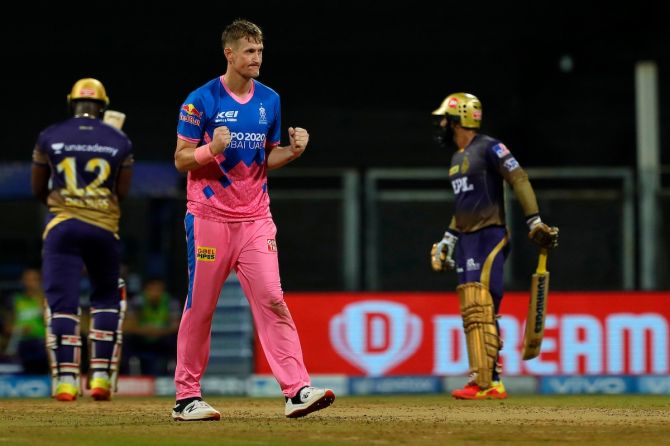 Rajasthan Royals skipper Sanju Samson couldn’t have asked for a better show from his pacers in the six-wicket victory over Kolkata Knight Riders in the IPL match, in Mumbai, on Saturday.

His counterpart Eoin Morgan though rued his team's ordinary batting.

The Royals chased down a modest 134-run target easily for their second win of the season after their pacers restricted KKR to 133 for 9.

Samson played a calculative knock of 42 runs, after Morris picked four wickets, to see the team through.

Talking about Morris’s superb bowling at the 'death', he said: "We could see in Morris's eyes that he wanted the competition to get big batsmen out.”

Asked about his batting, he said he comes to the crease without any specific "mindset".

"I just love to keep enjoying my batting, but, nowadays, I play according to a situation and try to win games for my team."

"The batting was the letdown and we lacked a lot of intent throughout the whole innings. We were behind the game right from the get-go.

"The bowlers had too much to do. It's a stark contrast to the last game. The wicket hasn't been as good as it has been in the previous games and we couldn't overcome the challenge. It left us with a lot to do, which we couldn't do," he added.

"The clearer the mind, the easier it is. Ultimately, one guy needs to play free-flowing cricket. Two sides struggling to gain momentum in the tournament and we missed big two points."

Source: PTI© Copyright 2021 PTI. All rights reserved. Republication or redistribution of PTI content, including by framing or similar means, is expressly prohibited without the prior written consent.
Related News: Samson, KKR, Royals
SHARE THIS STORYCOMMENT
Print this article 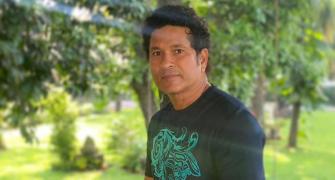 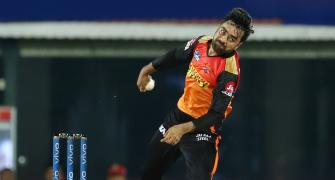 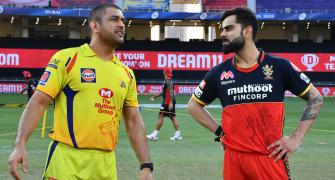 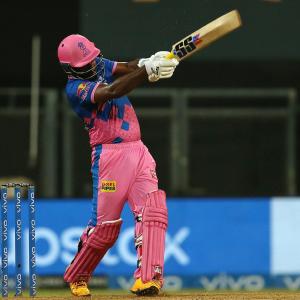 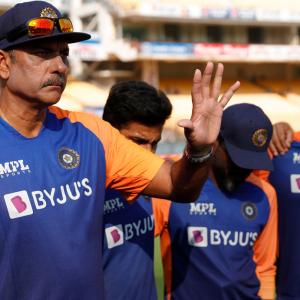