The Sahara Group on Wednesday accused the BCCI of "betrayal of trust" while rejecting claims of the Board that the IPL team is to be blamed for the controversy surrounding the franchise fee, leading to Pune Warriors pulling out of the Twenty20 tournament.

A day after Sahara Group pulled out its team Pune Warriors from IPL, citing BCCI's decision to encash its bank guarantee following a prolonged financial dispute as the reason, the Board came out with its version saying that it has always wanted the impasse to end.

- Why Sahara Group pulled out of IPL

The Indian Cricket Board said that the Sahara Group had not responded to the BCCI's communication sent to the company after the deadline to pay the franchise fee due was over and it had no other option but to encash the bank guarantee.

Reacting to the BCCI's claims, Sahara Group said the fact that the Board encashed the bank guarantee a day after Pune Warriors played their last match in the ongoing IPL is a case of "betrayal of trust". 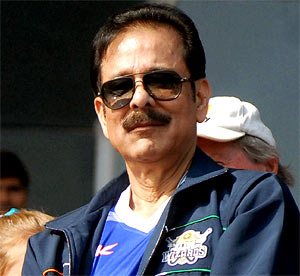 "... Mr Rajiv Shukla, Chairman IPL had a discussion with our Chairman, Shri Subrata Roy Sahara, in which our Chairman had suggested that we are ready to make the final instalment payment and is ready to exit amicably if IPL doesn't reduce the franchisee fee. But Shri Shukla had assured our Chairman to hold on and said that he will resolve the issue and till then the bank guarantee will not be touched," Sahara Group said in a statement.

"Moreover, the IPL Chairman told Shri Roy not to take any action and that he will revert on future course to be taken. And we believed Shri Shukla at that time. The bank guarantee lapsed on 2nd May and nobody from BCCI went for encashment of bank guarantee which gave us more reasons to believe in the assurance made by Shri Shukla.

"However after our last match on 19th May, the next day (20th May) BCCI representative went to Bank for encasement of Bank guarantee. It was a clear case of betrayal of trust inspite of assurances of IPL Chairman. It is evident now, that BCCI had not moved on 2nd May for revoking the bank guarantee as this would have jeopardise their tournament," it said.

Sahara said that the company had been requesting the BCCI to revise the franchise fee for long as the number of matches had been reduced but to no avail.

"Sahara, from the first season of IPL, has been continuously requesting revision of the franchise fees. In the joint media statement given on 16th February, 2012, BCCI had stated along with Sahara that 'BCCI and Sahara agree to start the arbitration proceedings initiated by Sahara through appointment of an arbitrator to address Sahara’s claim for reduction in franchisee fee for 74 matches'," Sahara said.

"Subsequently on various occasions Sahara had suggested names of imminent retired judges as arbitrators each of which were rejected by BCCI. BCCI engaged Sahara in prolonged correspondence, but failed to facilitate the arbitration process as agreed."

Sahara Group also claimed that there was no discussion on the amount of franchise fee to be paid in the last meeting with the BCCI in February.

"Despite our repeated urges and request and also BCCI's joint statement along with us in February 2012 there has been no inclination from BCCi to resolve the issue. As  for 21st February meeting there was no discussion on the amount of franchisee fees that is to be paid. It is totally incorrect."

On the BCCI's assertion that it cannot enter into a private negotiation on the quantum of franchise fee, Sahara Group wondered whether the talks its chairman had with  Board president as well as the IPL Chairman were not private negotiations.

"On the question of 'private negotiations', last year on February, when we have decided to pull out of IPL and Indian Cricket team sponsorship, the President of BCCI, IPL Chairman and other senior functionaries of BCCI met us, negotiated with us and a joint statement was worked out (in which they also had assured the resolution of the franchisee fee issue) – was that not a private negotiation? Should the words given by the Chairman of IPL be treated as private negotiation?

"Sahara has always acted in accordance with Franchise Agreement and in fact, despite BCCI unilaterally reducing the number of matches, Sahara continued to  participate in theleague and make payments as per the Franchise Agreement." 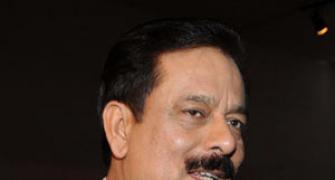 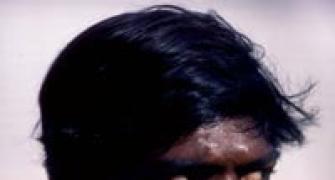 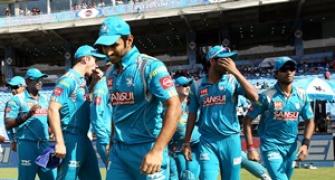 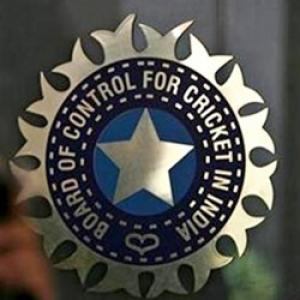