'Definitely, Dhoni is one of the best finishers ever; he's proven it many times. I love watching him play.' 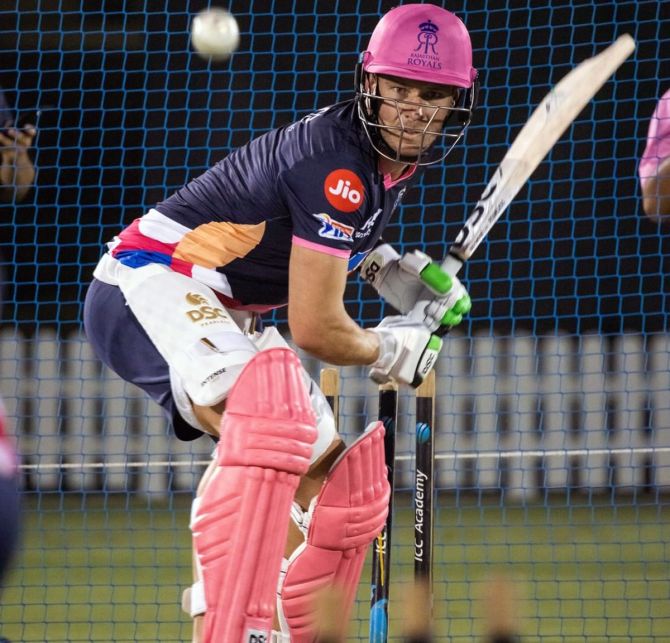 David Miller is in awe of Mahendra Singh Dhoni's finishing skills and the South African says he wants to imbibe the former India skipper's calmness in high-pressure run chases.

Miller will be playing for Rajasthan Royals in the IPL, starting on September 19, after eight years with Kings XI Punjab.

"I absolutely love the way Dhoni goes about his business. Certainly his calmness - you just think he's always under control. The way he portrays himself, that's something he's extremely good at and I do enjoy that about him. I try and give off the same energy," Miller told ESPNCricinfo.

Miller is a Dhoni fan but he is not oblivious to the two-time World Cup winner's weaknesses even though he prefers to steer clear of the specifics.

"...he's got his strengths and weaknesses as a batsman and so do I. I tend to be in awe of some of his chases rather than 'I want to bat like him'. I suppose I just want to finish games like he does.

"Technique-wise and the way you go about it, we all have our own ways. I don't think I can rate myself or put myself in a category.

"We'll see how my career unfolds and finishes and then we can look back and sort of judge. Definitely, Dhoni is one of the best finishers ever; he's proven it many times. I love watching him play."

What went wrong for him at Kings XI in recent years?

"The last couple of years I haven't been playing for Kings XI. I suppose that's one of the reasons why I haven't been winning games as well. But in terms of consistency, I feel I'm better than ever before. I'm a lot more experienced now. I know what I'm expected to do.

"In the IPL I had one bad season for Kings XI - and when I say bad season, it wasn't as good as the previous ones that I had. It wasn't a horrific season, to say the least."

"I missed the boat the last couple of years in terms of playing and I think it's created a thing that I've not been playing well. The games that I've played in, I have contributed," said Miller. 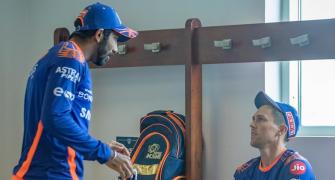 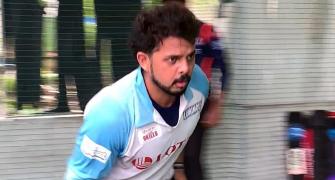 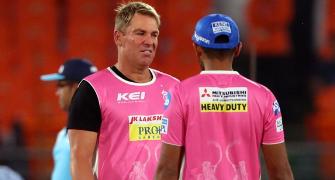 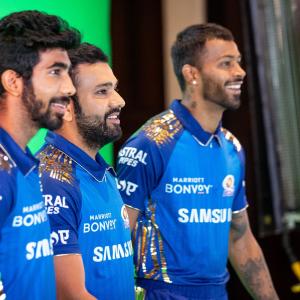 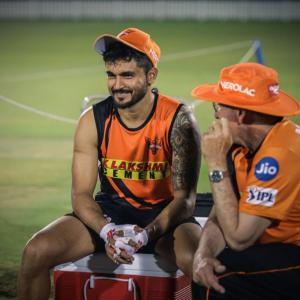