PVP Ventures, a Hyderabad-based multi business house which has interest in realty, media and entertainment, on Tuesday said that it would throw its hat in the upcoming bidding for a new Indian Premier League (IPL) franchise.

Prasad V Potluti, chairman and managing director of PVP Ventures Ltd., said his company will have a disciplined approach as far as bidding amount is concerned.

"We are going to bid and we would like to have Hyderabad as base. I believe we have reasonable understanding of the franchise and its operations. It is synergic to our existing business. It is logical expansion of entertainment," Potluri said.

Deccan Chronicle, the owners of Deccan Chargers had earlier rejected the Rs 900 crore offer made by PVP ventures to buy the franchise.

Later on, the BCCI terminated the team from the IPL after the cash-strapped Deccan Chronicle Holdings Limited failed to furnish the guarantee money before deadline.

The tender notice by the BCCI said all bidding parties will need to fulfill the eligibility criteria and other requirements specified in the Invitation to Tender.

The bids must be submitted at 12 noon on October 25. The winning bids will be announced in the manner set out in the Invitation to Tender, the BCCI advertisement had said.

"Deccan Chargers as a brand is history now. This is going to be new name and new franchise which we will actively  rebuilt. Our belief come from a simple fact the franchise will prosper based on local, not based on team success," Potluri said.

PVP Ventures was formed via a takeover of SSI Ltd. in Chennai on February 27, 2007, resulting into a group with assets in excess of US$ 300 million. Laxman to lead Hyderabad in Ranji 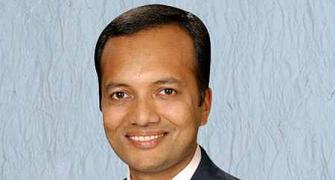 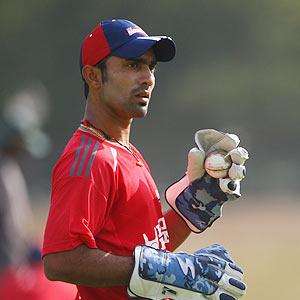