Pakistani all-rounder Shahid Afridi, Kiwi paceman Shane Bond and Caribbean batting sensation Kieron Pollard are among 51 cricketers, who have been shortlisted by the Indian Premier League for its January 19 player auction.

Umar Akmal and Yusuf Abdulla and Rory Kleinveldt (South Africa) have also made the cut.

The auction, to be held in Mumbai, will also feature for the first time players from Holland and Canada.

As per the guidelines set by the IPL governing council, each franchisee will have a fresh purse of $750,000 to buy players.

"The IPL had received nearly 100 entries from international players, of which the eight franchisees had short listed 60 players for the auction on January 19th and out of which only 51 have been cleared for the auction. The remaining will be featured pending NOCs from the home boards," a release from the organisers said.

The third edition of the highly popular Twenty20 event will begin on March 12.

"The enthusiasm and interest displayed by players from all around the world to participate in IPL 2010 has been truly overwhelming. I would like to welcome the players from Canada and Holland in particular and also like to wish all of the 51 cricketers all the very best," Lalit Modi, IPL chairman and commissioner, said. 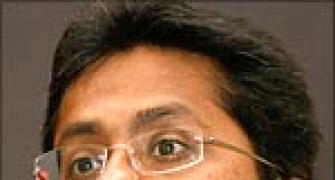 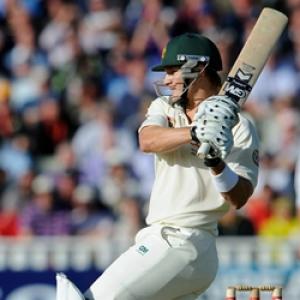 Australia 307 ahead of Pakistan on Day 3