IPL players' auction on Feb 16; Pietersen, Yuvraj up for grabs 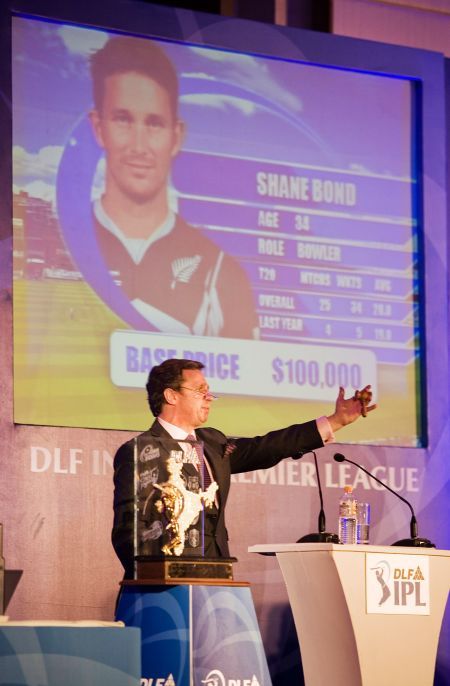 The Indian Premier League’s player auction for the 2015 season will be held in Bangalore on February 16.

According to ESPNCricinfo, an additional purse of Rs 3 crore will be available to each franchise over and above the balance accrued from the Rs 6 crore last year along with the amount generated from the release of players.

However, there is no clarity on the number of players in the auction pool because the deadline for franchises to prune the original list has been deferred to February 4.

Having released big-name players, Delhi Daredevils and Royal Challengers Bangalore are likely to be the big spenders this time.

Daredevils, who registered just two victories last season and finished at the bottom, have carried out a complete overhaul by releasing as many as 13 players.