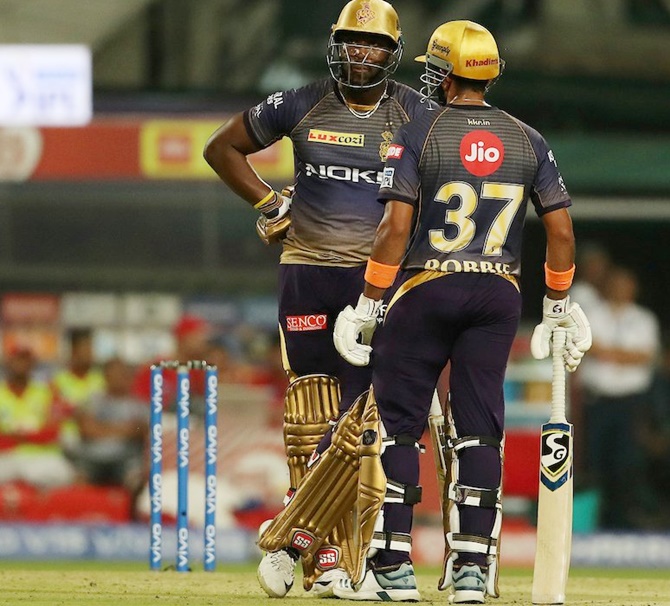 Andre Russell's second successive blistering knock made all the difference as Kolkata Knight Riders beat Kings XI Punjab by 28 runs in the IPL match in Kolkata on Wednesday.

The Jamacian, who hit a sensational 19-ball 49 against Sunrisers Hyderabad in KKR's previous match, bludgeoned his way to a 17-ball 48 to propel the home side to a massive 218 for 4 after being sent in to bat. 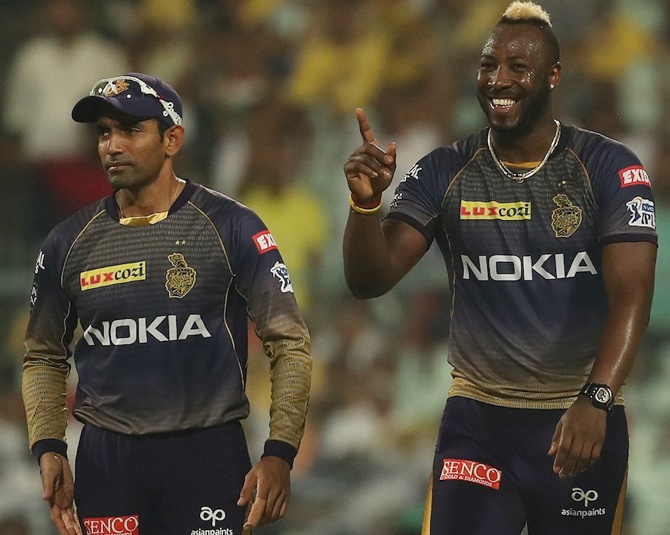 He later took two wickets for 21 runs to help KKR restrict KXIP to 190 for 4 and emerge the undisputed star of the match.

When on three, though, Russell was yorked by Mohammed Shami off the last delivery of the 17th over, but, to the horror of KXIP, the umpire signalled a no-ball as the visiting team was found to have one fielder short of the mandatory four inside the 30-yard circle.

The 30-year-old made full use of the reprieve, hammering five sixes and three fours off the next 11 balls he faced to send the Eden Gardens crowd berserk.

He was dismissed in the final over.

KKR scored 56 runs off 19 balls after the no-ball incident to post their highest IPL total at Eden Gardens.

The KKR innings was studded with 17 sixes. Russell though was not the team’s top-scorer. 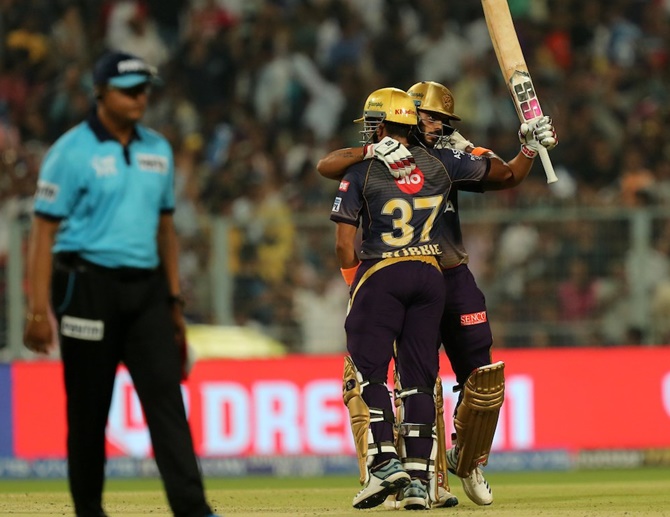 Robin Uthappa took that honour, remaining not out on 67 off 50 balls, while Nitish Rana was the one who set the Eden Gardens on fire before Russell came out with a 34-ball 63.

The much-anticipated contest between two big-hitting Jamaicans from the rival teams, however, ended in a damp squib with Russell winning hands down against his much senior compatriot Chris Gayle.

The 'Universe Boss' Gayle was out in the fifth over of the KXIP run-chase after a small contribution of 20 off 13 deliveries.

The Punjab side was in deep trouble early on as Lokesh Rahul (1) was also out cheaply before Gayle in the second over. 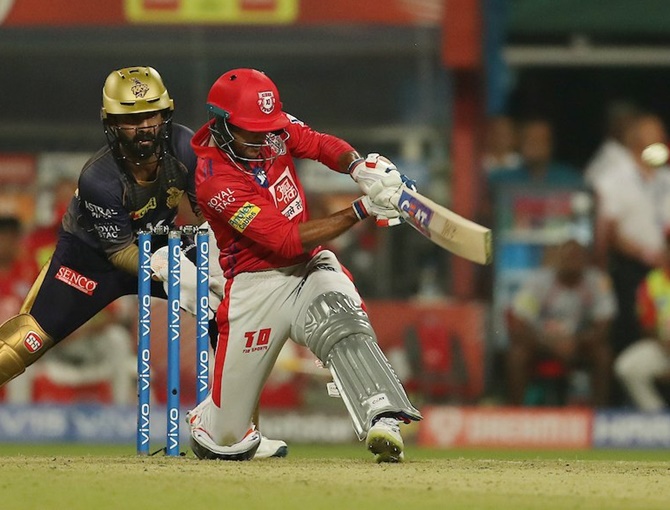 It was left to Mayank Agarwal and David Miller to bring back KXIP into the game. The duo did well, raising 50 runs in 4.9 overs and stealing 19 runs from the 12th over bowled by Sunil Narine.

But soon they found the target to be too stiff and by the end of the 15th over, the asking had risen to 17.2 runs an over. Agarwal was out in the 16th over for 53 off 34 deliveries while Miller stayed unbeaten for a 40-ball 59 not out with the help of five fours and three sixes as KXIP fell short by 28 runs in the end.

There was also some drama in store in the sixth over when the game was halted for a while with KKR skipper Dinesh Karthik and Robin Uthappa engaging in an animated discussion with the umpires after KXIP were awarded five runs from an overthrow. 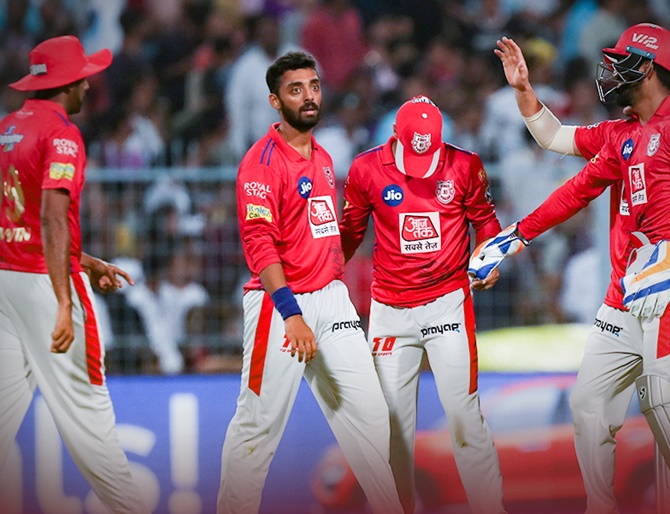 Earlier, playing his first match after the 'Mankading' controversy, Kings XI skipper Ashwin found the going tough after he opted to bowl with Sunil Narine unleashing the fury early on with a nine-ball 24. Rana, who struck his consecutive half century, took Ashwin to task, hitting the India off-spinner for two sixes and continued his assault on Mandeep Singh in the next over with successive sixes.

Such was Rana's fury that his next 41 runs came off just 13 balls as he along with Uthappa made a spectacular 110-run third wicket partnership off just 66 balls. Varun Chakravarthy (1/35), who fetched the joint-highest bid price of Rs 8.4 in the IPL auctions, found it tough in his debut match as Narine smashed him for three sixes and a boundary in his first over. 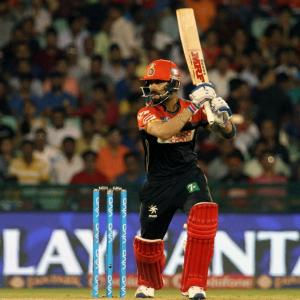 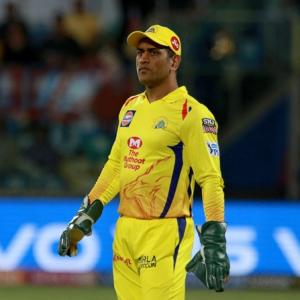