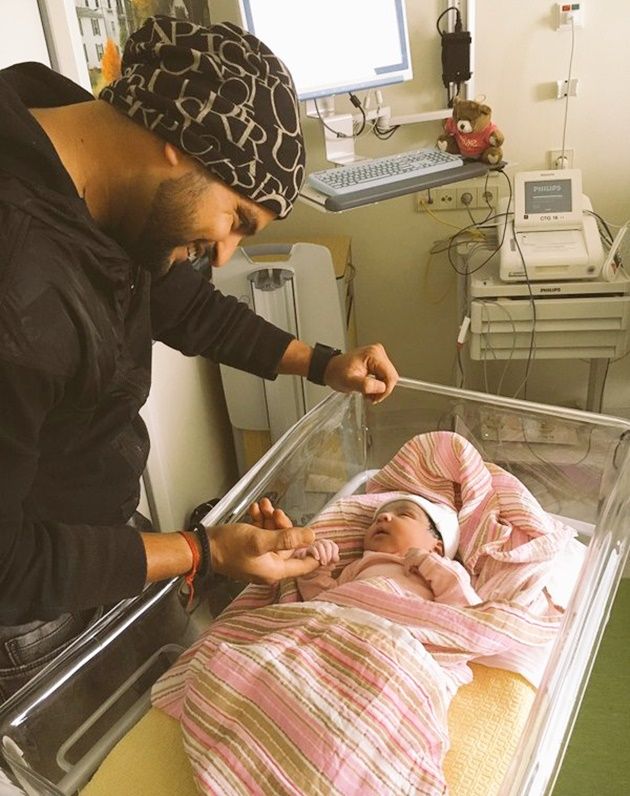 India cricketer Suresh Raina, on Sunday, became a father after his wife Priyanka Chaudhary gave birth to a baby girl at a private hospital in Amsterdam. The 29-year-old Gujarat Lions skipper became a first time father after his daughter, who has been named Gracia, was born at 2 pm local time.

Raina flew out to the Netherlands on May 10 to be with his pregnant wife, missing an Indian Premier League match in nine years. 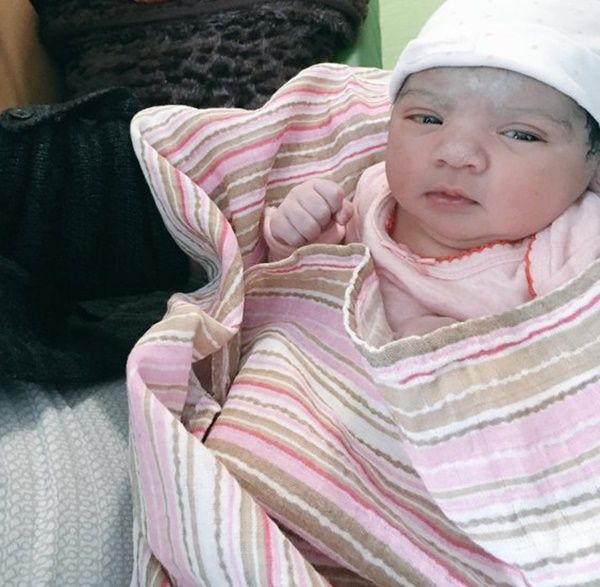 He missed the match against Royal Challengers Bangalore.

Raina had tied the nuptial knot with Priyanka last year in April. 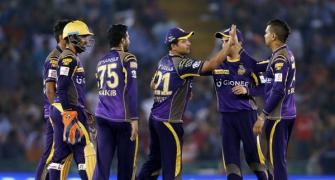 'A quality spinner does well irrespective of what the surface is' 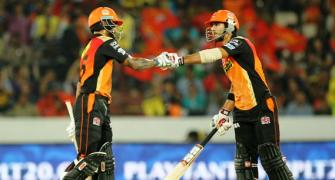 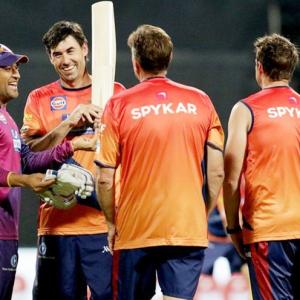