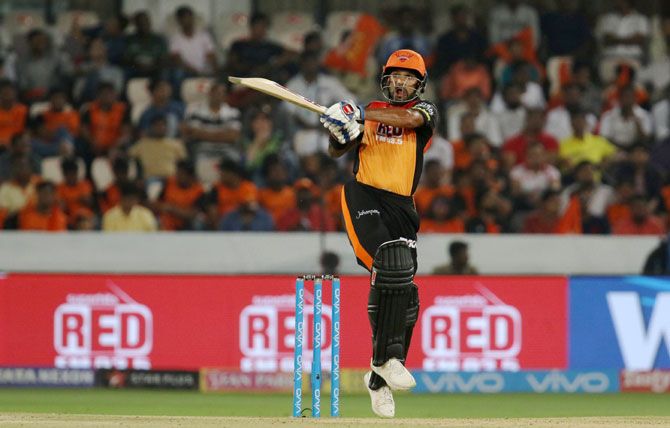 IMAGE: Sunrisers Hyderabad's Shikhar Dhawan bats during his innings of 77 not out. Photograph: BCCI

Opening batsman Shikhar Dhawan capitalised on a reprieve when on nought as he smashed his way to an unbeaten 77 to help Sunrisers Hyderabad thrash Rajasthan Royals by nine wickets in their opening match of the IPL-11 in Hyderabad on Monday.

Chasing 126 for a win after the Sunrisers' bowlers had produced a disciplined display to restrict the Royals to a paltry total, Dhawan was dropped in the first over by captain Ajinkya Rahane.

Dhawan (77 not out off 57 balls), in the company of his captain Kane Williamson (36 not out off 35 balls), tore apart the Royals bowling attack as the Sunrisers overhauled the target with 4.1 overs to spare. 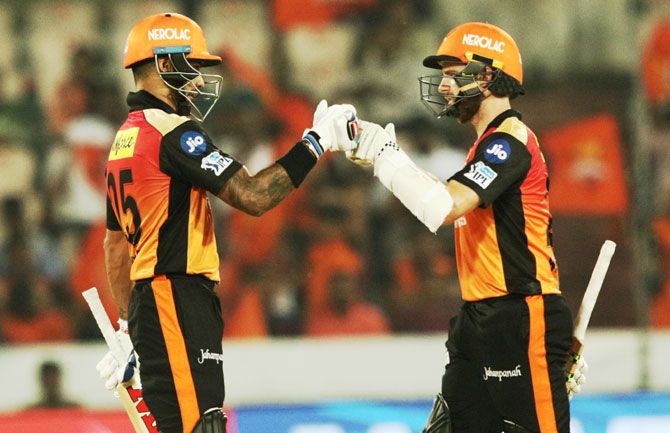 The absence of the disgraced Australian batsman David Warner at the top of the order was not felt as Dhawan and Williamson stitched an unbeaten 121-run second wicket partnership in 14.2 overs.

Wriddhiman Saha, who was promoted to the top of order to take Warner's place, was out for five in the second over but from there on Dhawan and Williamson denied any success to the listless Royals bowlers as the home side began their IPL campaign on a winning note.

Dhawan was the more aggressive of the two as he hit 13 fours and a six to carry his bat through the innings while Williamson had three fours and a six as the Sunrisers reached 127 for 1 in 15.5 overs. 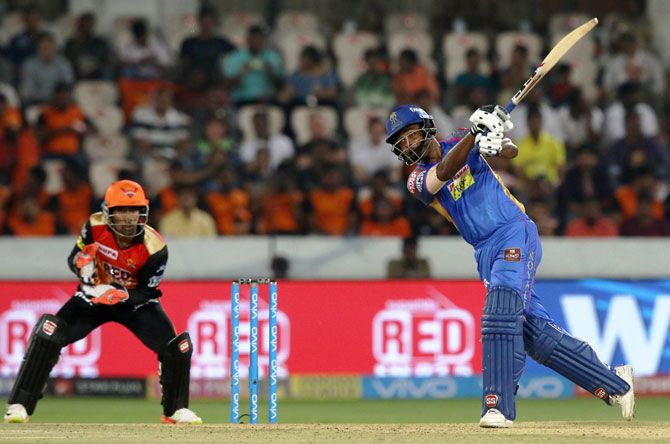 Earlier, the Sunrisers produced a disciplined bowling display to restrict the Royals to a paltry 125 for 9.

The host bowlers justified captain, Williamson's decision to put the opposition in after winning the toss as the Royals struggled to score runs on a pitch that saw some turn as the match wore on.

The Royals could not build partnerships and they crumbled under the pressure of a disciplined bowling attack of the Sunrisers.

Sanju Samson top-scored with a 42-ball 49, and his 46-run stand with Rahane (13) for the second wicket was the highest partnership for the Royals.

Batting at No 3, Samson looked like he would anchor the innings after Rahane was out early but was dismissed in the 14th over just one run short of a half century. 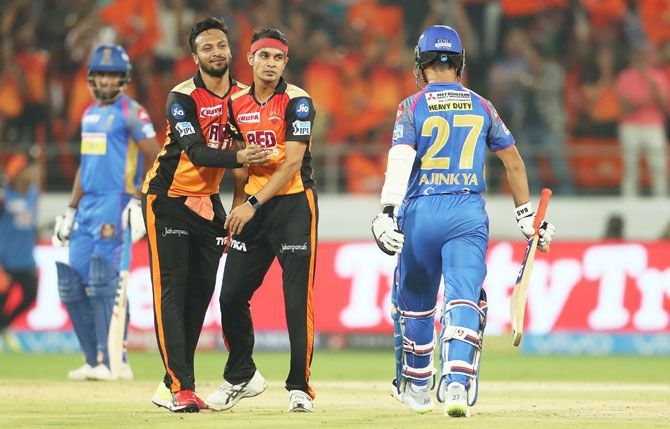 For the Sunrisers, which have one of the best bowling units in this IPL, Shakib Al Hasan and Siddhart Kaul grabbed two wickets apiece while Afghan leg-spinner Rashid Khan, Australian pacer Billy Stanlake and Bhuvneshwar Kumar got one wicket each.

The Sunrisers got immediate success at the start of the match as the Royals' opening batsman D Arcy Short was caught short of his crease with Williamson's rocket throw from mid-off rattled the wickets in the final ball of Bhuvneshwar Kumar's opening over.

Rahane, who was captaining the Royals after disgraced former Australia skipper Steve Smith was barred by the BCCI from taking part in the IPL, got out at the wrong time, caught by Rashid in the deep, off the bowling of Kaul. 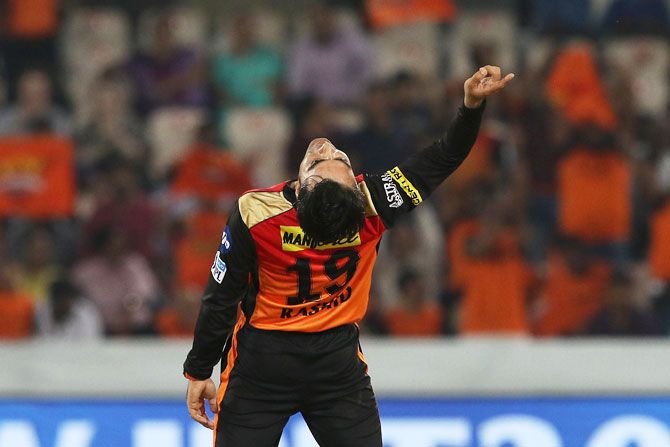 A miserly over from Rashid was followed by Ben Stokes's (5) dismissal off Stanlake and the Royals were tottering at 71 for 3 at the halfway mark.

Samson, meanwhile, was going steady for some time but wickets fell at the other end. Rahul Tripathi (17) gave him some company but did not last long as he became Shakib's first victim.

Samson himself followed three balls later, giving Shakib his second wicket of the night and at that stage the Royals innings was in tatters.

Krishnappa Gowtham could not open his account from the two balls he faced and fell victim of Kaul. 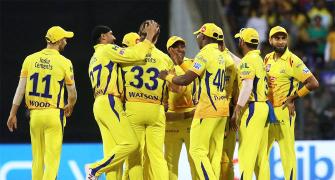 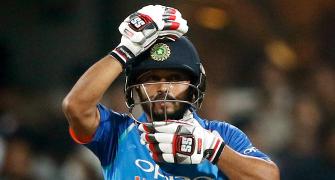 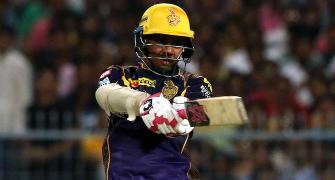 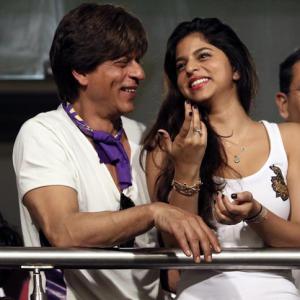 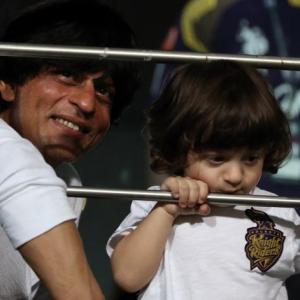