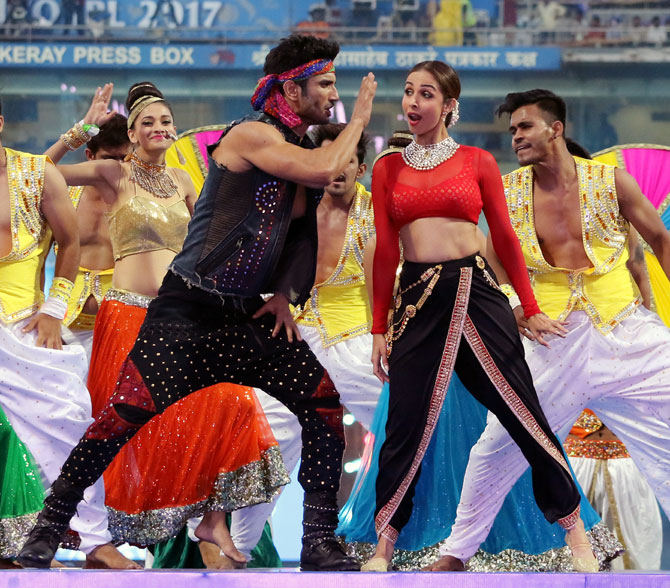 The Indian Premier League will not have an opening ceremony this year after the Committee of Administrators (CoA) running Indian cricket, on Friday.

The CoA decided to allocate the money set aside for the opening ceremony to the families of the CRPF personnel killed in the Pulwama terror attack last week.

The opening ceremonies of the cash-rich T20 league have been a heady mix of glitz and glamour with performances by Bollywood and international artistes.

The 12th edition of the IPL begins on March 23.

"We will not have any inaugural function for the IPL and the money budgeted for that goes to the martyrs' families," said Committee of Administrators chairman Vinod Rai.

The CoA took the call at a meeting in New Delhi on Friday.

It was Board of Control for Cricket in India acting president CK Khanna, who had officially made the proposal to donate at least Rs 5 crore for the martyr's families.

"I am very happy that COA has taken a good call to donate the money for martyrs' families. Since the entire budget allocated for the IPL opening ceremony is being donated for a noble cause. the amount of is expected to be significantly more than Rs 5 crore," Khanna said.

It is learnt that 2018 IPL opening ceremony's budget was in the tune of Rs 15 crore and something similar to that amount will be donated.

The Pulwama attack took place last week and its reverberations are being felt in the sporting arena as well. There has been a call to snap sporting ties with Pakistan.

The Rai-led CoA decided against taking any stand on the World Cup clash between India and Pakistan but said it would individually urge ICC members to "sever ties with any nation that is a terrorist hub".