No England teams at this season's CLT20

Held in South Africa last year, the Champions League Twenty20 cricket tournament will return to India this season with the BCCI scheduling it from September 17 to October 6.

"The Champions League Twenty20 will return to India for the third time in five years in 2013 after the dates and format for this year's tournament were confirmed by the CLT20 Governing Council," the BCCI said in a statement.

"The world's premier domestic T20 competition will be played from 17 September to 6 October. The tournament will follow a similar format to the two previous editions with a Group Stage preceded by a Qualifier.

"A total of 29 matches will be played in the tournament by the best domestic T20 teams from around the world," it added.

The CLT20 Governing Council also confirmed that the teams will compete for a total prize money of US $6million.

Trinidad & Tobago, who were the runners-up in the inaugural edition of the tournament in 2009, have earned direct entry into the Group Stage this year after playing in the Qualifier in 2011 and 2012.

"With some of the world's best T20 players, they are a deserving entrant in the main draw after winning the Caribbean T20 championship for a third straight time earlier this year," the BCCI said.

But England teams will not participate in this year's tournament.

"The competition, which will again feature leading cricketers from across the world and some of the established legends of world cricket, will be watched and followed by equally passionate fans," said CLT20 Governing Council Chairman N Srinivasan.

The qualifier will feature four teams -- the fourth-ranked team from the IPL 2013, Otago Volts (New Zealand's HRV Cup champions), and the winners of the Sri Lanka and Pakistan domestic T20 competitions.

The teams will play each other once, with the top two advancing to the Group Stage.

The venues of the CLT20 will be decided at the end of the IPL 2013, once the top three teams in that tournament are known.

Australia's Sydney Sixers had clinched top honours in the previous edition of the event. 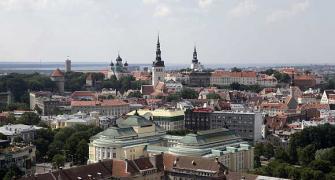 Indian job seekers among most PESSIMISTIC 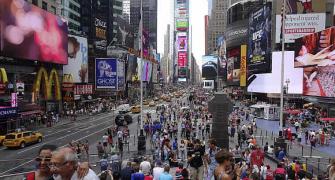 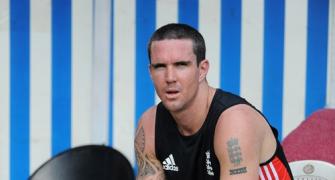 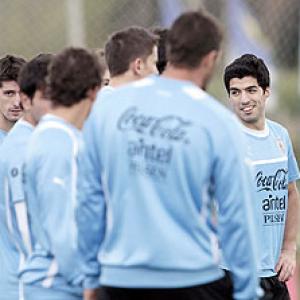 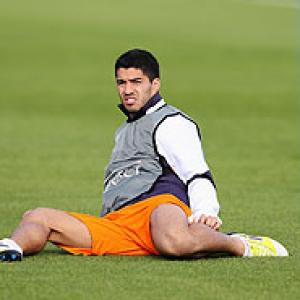