Pune lost the match by 41 runs in Mumbai on Saturday.

"That was the game-plan. We wanted Bhuvneshwar Kumar to bowl in the beginning and Dinda at the death," said Amre at the Wankhede Stadium on Saturday. 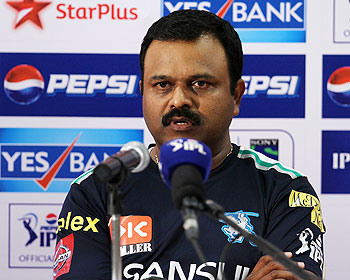 Dinda, who was very expensive in all his three spells, conceded 63 runs in his four overs and his poor display with the ball was a major factor in the Warriors suffering a comprehensive third defeat in four games.

Bhuvneshwar and Aaron Finch, who opened the bowling with his left-arm spin, had two overs each left from their quota at the end of the MI innings in which the hosts scored an imposing 183 for three.

Dinda was taken to the cleaners, first by Sachin Tendulkar in his opening over in which he was hit for four fours, and then by Rohit Sharma in the 17th and 20th overs.

Amre also conceded that the turning point in the match was when MI, powered by  Sharma's belligerent 62 not out in 32 balls, took apart the visitors' bowling in the last four overs.

"The turning point came when 65 runs were scored in the last four overs. And then we lost three wickets inside the power play and in this format it mostly leads to defeat. Mumbai Indians did well in all departments of the game," said the former India batsman.

Asked why Steve Smith, a proven performer last year when he topped the averages for the Warriors and also captained the side in the last three games, has not got a match yet, Amre said, "Angelo Mathews (on April 15 at Chennai) won't be there and Steve Smith, who is a highly talented player, has got a bright chance to play. We wanted an opener and that's why Finch has been included and he was the Man of the Match in the previous game (against Rajasthan Royals). The only other person he could have replaced was Ross Taylor," said Amre.

Mathews, a Sri Lankan, cannot play the match in CSK's home venue of Chennai following the IPL governing council's decision to withdraw all players from the island nation from matches held in the Tamil Nadu capital under political compulsion.

"It's a challenge to play the Super Kings in their home ground. We have to come out with extraordinary cricket," Amre said about his team's next game in two days' time. 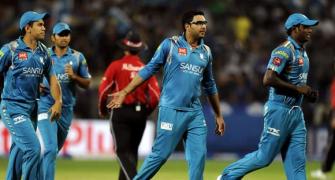 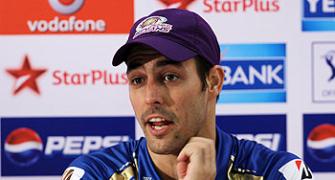 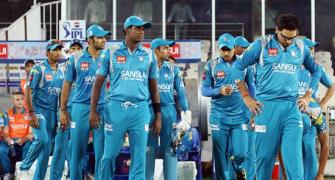 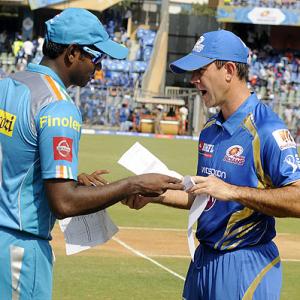 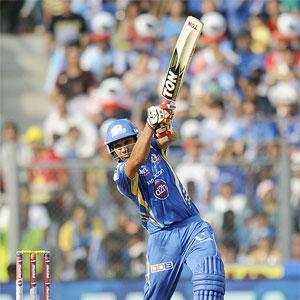