Abdi had filed certain inputs with the Justice Mudgal Committee after it called for all concerned to provide information/inputs of alleged betting and match-fixing, read a statement issued on his behalf on Wednesday.

"In his statement filed with the Committee he sought to explain the role of Gurunath Mayyapan as team owner who was issued accreditation/appointment etc. by the BCCI/IPL in the capacity as the owner/principal of the Chennai Super Kings - an IPL Team - and he also relied upon documentary evidence from the BCCI records to this effect," said the statement.

"By virtue of his control Mr Srinivasan appointed umpires for the matches and as such he was in a position to influence the outcome of the match played by the BCCI/IPL. He sought to rely on BCCI's records wherein it has been proved that Mr N Srinivasan by by-passing the authority of the Umpire committee himself appointed the umpires of his choice.

"He also relied on FIR No. 269 of 2013 filed at Jyotinagar Police Station, Jaipur wherein the fixing of the match played between Rajasthan Royals and Chennai Super Kings on 12.5.2013 has been alleged and is under investigation by the Rajasthan Police," the statement added.

Abdi is also the president of the Sri Ganga Nagar District Cricket Association of Rajasthan. Will Sachin follow in the footsteps of these cricket greats? 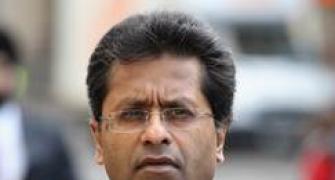 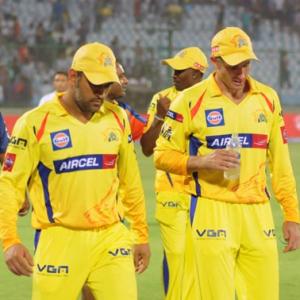 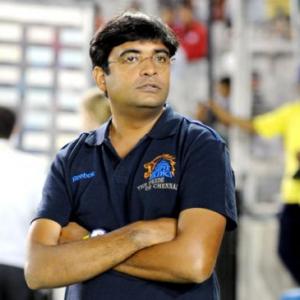 Gurunath was around the team quite often: Hussey