Kolkata Knight Riders might have ended their losing streak, but their injury woes have become worse with Laxmi Ratan Shukla ruled out for the season, while Manoj Tiwary laid low for at least a week.

The team management had confirmed on Friday that Tiwary would not be travelling with their side for their back-to-back away matches in Chennai tomorrow and Raipur (vs Delhi Daredevils) on May 1.

"Tiwary has about six stitches in his hand. He will be out for at least seven days and we will be monitoring him. At the moment, he won't be travelling with us," a team official said.

But the good news for the team was that Tiwary's replacement, Manvender Bisla returned to form with an unbeaten half-century to help Knight Riders beat Kings XI Punjab by six wickets to revive their Pepsi IPL 6 hopes.

Giving an update on Bengal Allende Shukla, who played four matches this season, the official said, "He has got a knee injury for which he needs at least four to six weeks that obviously puts him out of the tournament."

Bowling all-rounder Sumit Narwal and hard-hitting batsman Paras Dogra, who played for Rajasthan Royals earlier, were roped in as replacements for James Pattinson and Shukla.

"The duo have joined the team after the IPL Governing Council approved the replacements," the official said. 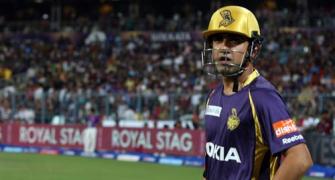 Time to take some pressure off Gambhir: Bisla 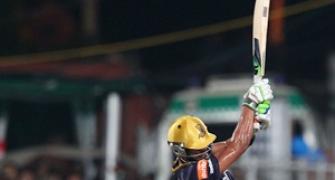 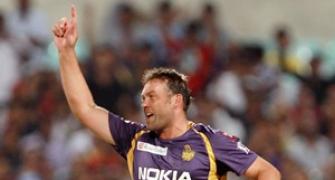 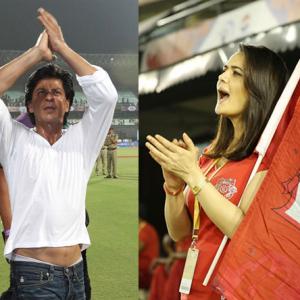 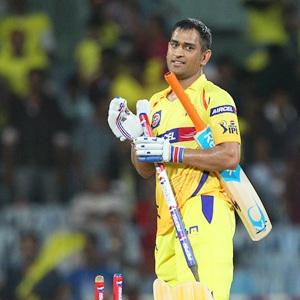