KKR had nothing to lose; mindset was outstanding: Iyer 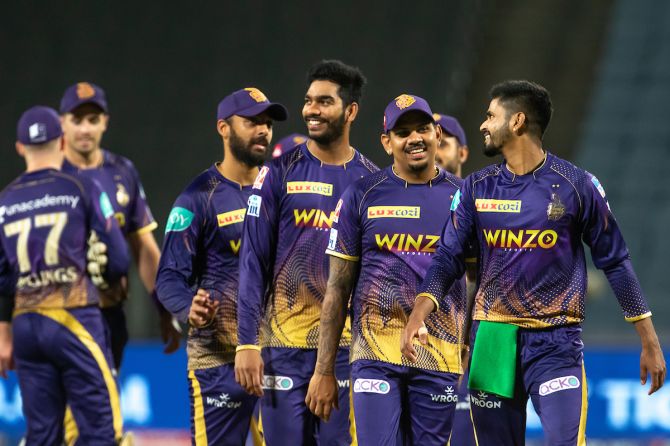 IMAGE: The jubilant Kolkata Knight Riders players walk back after scoring a thumping victory over Sunrisers Hyderabad in the IPL match in Pune on Saturday. Photograph: BCCI

Kolkata Knight Riders skipper Shreyas Iyer was all praise for his team's "outstanding mindset" during its 54-run victory over Sunrisers Hyderabad in the IPL match, at the MCA Stadium in Pune, on Saturday, saying his players had nothing to lose at this stage of the tournament.

The victory kept the Knight Riders in play-off contention, albeit with a slim chance, but what Iyer liked most was that his team was able to bring their 'A' game to the fore.

"The mindset we came up in this game; it was outstanding! All the boys did the right things, played fearless cricket. Everything panned out really well," said Iyer, after the match.

"We have nothing to lose now. We haven't played our A-game yet; that's what I spoke (about) today before the game," he added.

On the game-plan front, Iyer said that at the back-end they wanted Andre Rusell (49 not out and 3 wickets for 22 runs) to take as much strike as possible.

"We were going over-by-over. The plan was to give Russell the strike as much as possible. We knew Washi (Washington Sundar) had one over left; that was the over we were going to target. It worked out pretty well. Hope it works out well in the final game as well.

"It was an over-par total. Sunil (Narine) and Varun (Chakravarthy) stepped-up, they bowled smart and got crucial wickets. We never allowed them (SRH) to get under our skins; kudos to that."

Meanwhile, it was a day of back-tracking. After Chennai Super Kings batter Ambati Rayudu went back on his IPL retirement plans, it was time for KKR's captain to predictably take back his words after inadvertently spelling out that CEO Venky Mysore is involved in team selection.

Questions were raised after KKR played 13 different combinations in 13 games thus far, some forced due to injuries and a few just for the heck of it.

It is learned that the KKR management had a word with Iyer and told him to clarify, as his comments reflected poorly on the all-powerful Mysore.

"When I took the CEO's name I wanted to say that he's there to console the players who've been sitting out. It's tough for us as well while picking teams," Iyer said.

This year's IPL has been a lesson for him, admitted skipper Kane Williamson as he was at pains to explain how Sunrisers Hyderabad lost five games on the trot and are almost out of play-off contention.

"The game teaches us lessons and I am learning it right now," Williamson said, reflecting on his own wretched form.

"We have been struggling with creating momentum in the last few games. (Washington) Sundar (0-40) stepped up in the last over. Using our resources a little early didn't work for us today.

"We wanted to get off to a good start. There were glimpses and signs, but it wasn't to be. The run-rate got up and we were not able to pull it back." 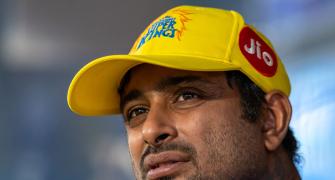 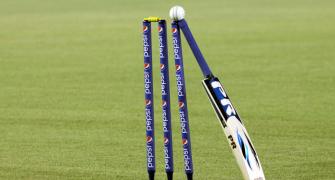 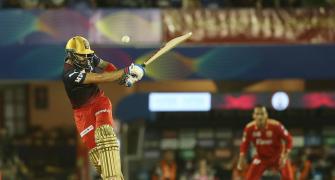 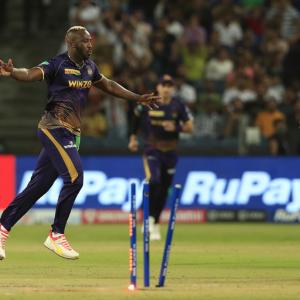 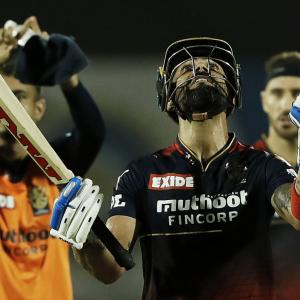