News
Business
Movies
Sports
Cricket
Get Ahead
Money Tips
Shopping
Sign in  |  Create a Rediffmail account
Rediff.com  » Cricket » IPL: It was a bad day for our batsmen, concedes Gujarat's Tambe

IPL: It was a bad day for our batsmen, concedes Gujarat's Tambe 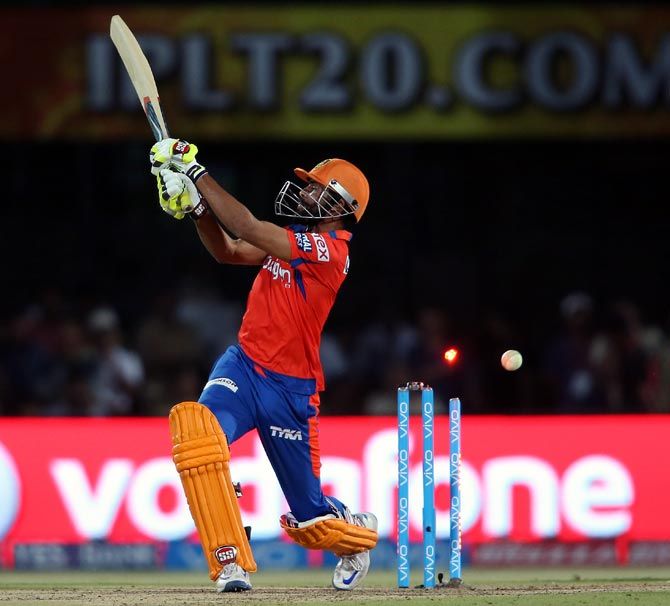 "We have seven specialist batsmen in our side who can turn the match single-handedly, but it was just a one bad day for us that none of them could make runs, except skipper Suresh Raina," Tambe said, after Gujarat Lions suffered a humiliating 10-wicket loss to Sunrisers Hyderabad on Thursday.

Gujarat Lions, who enjoyed three consecutive victories in the tournament before the match, could post only 135 runs, losing eight wickets, after being invited to bat first by the opposition, who chased down the target without losing any wicket.

Victory was accomplished with 31 balls to spare.

Raina was the top-scorer for his side, with 75 off 51 balls.

Asked whether Gujarat Lions depend a lot on Aaron Finch, the leg-spinner replied in the negative.

"We have good match-winning players in our side, but none of them could do much with the bat. It was not our day and it happens to every team on a particular day," Tambe said.

He added that his team was probably 20 to 22 runs short.

"The wicket was neither bad nor easy to bat on. The result of the match would have been different if we could have scored around 160."

The veteran leg-spinner hopes Gujarat Lions will bounce back in the next game against Royal Challengers Bangalore.

"We have to play our next game at home and we want to give our better performance in that game and, definitely, we will bounce back in the next game." 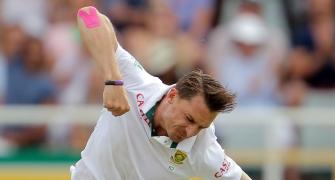 Need to work more on my bowling as I get older: Steyn 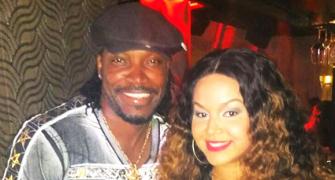 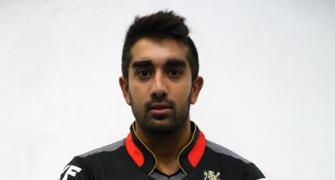