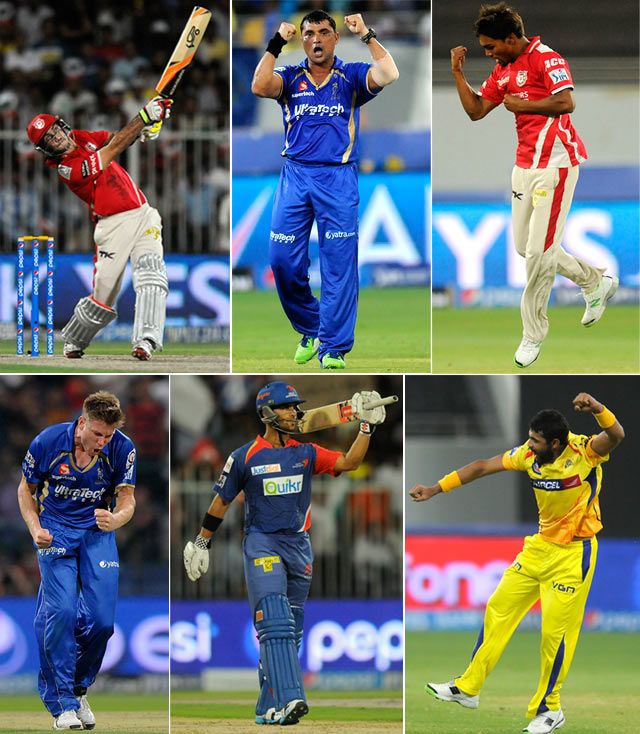 A collage of IPL players (This image is used for representational purposes). Photograph: BCCI

He said hoped India would defend its World Cup title in Australia and New Zealand but at the same time expressed deep concern about the current national cricket team's weak bowling attack.

"As an Indian, I would always hope that we win the World Cup but I'm not sure of our bowling attack. Our bowling may suffer in the overseas conditions," the cricketer-turned-BJP MP told reporters in Kolkata.

Critical of the T20 version of cricket, the former Indian attacking batsman said: "It's damaging cricket. T20 cricket is like two-minute noodles -- no doubt it's tasty but never nutritious.

"The IPL is like a honeycomb, there's a lot of money in cricket now and everybody is lured by it," the 56-year-old said. 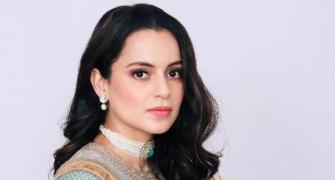 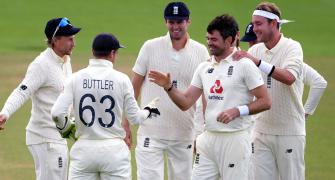 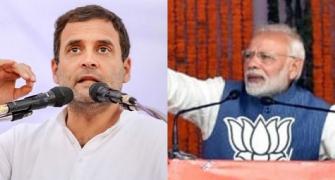 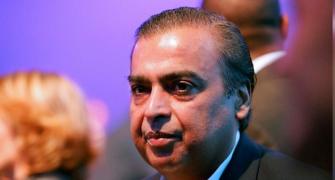