'If you are in the team, batting at No. 6 or No. 7, and you're not able to bowl, then it makes it difficult for the captain.' 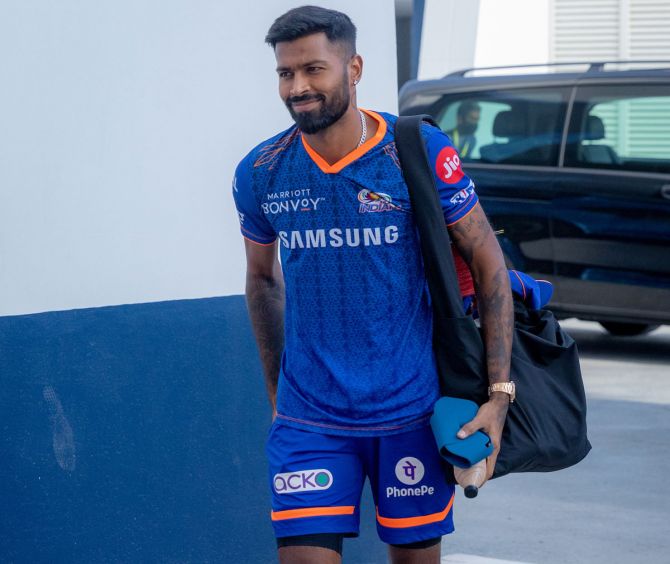 IMAGE: Hardik Pandya has not been bowling for Mumbai Indians in this IPL, two years after undergoing a back surgery in the UK. Photograph: BCCI

The legendary Sunil Gavaskar feels that swashbuckling all-rounder Hardik Pandya not bowling in the IPL is a 'big blow' for not just Mumbai Indians but also the T20 World Cup-bound Indian team.

The Indian selectors have named Hardik in the T20 World Cup squad, but the Baroda all-rounder has not been bowling for Mumbai Indians, two years after undergoing a back surgery in the UK.

"Hardik Pandya, not bowling is a big blow, not just for Mumbai Indians, but for India as well, because he was taken in the team as an all-rounder. And if you are in the team, batting at No. 6 or No. 7, and you're not able to bowl, then it makes it difficult for the captain.

"He doesn't get the flexibility and option that is so required for somebody batting at No. 6 or 7 like an all-rounder," said Gavaskar.

The batting great said the Mumbai Indians duo of Suryakumar Yadav and Ishan Kishan 'have just relaxed a little bit' in the IPL after getting picked for the Indian team.

Both Suryakumar and Ishan have been horribly out of form in the second leg of IPL in the UAE.

Suryakumar, a prolific right-handed batsman, has been able to make only 222 runs from 12 games this IPL season with an average of 18.50 and 56 as his best score.

"I think it looks to me like Suryakumar Yadav and Ishan Kishan have just relaxed a little bit after getting the India cap," Gavaskar said on Star Sports show Cricket Connected.

"They might not have, but some of the shots they are playing – it looks like they are trying to play these big shots just because they are India players."

Suryakumar made his international T20 debut against England in March earlier this year and played his first ODI against Sri Lanka at Colombo in July.

Ishan, an explosive top-order batsman and a wicketkeeper, has managed just 107 runs from the eight IPL games he has played this season.

According to former India captain Gavaskar, who has 10,122 Test runs, it is important to get the short selection right.

"Sometimes what happens is, you gotta give yourself a little bit of time, and you have got to get your shot selection right.

"I think that is where they have missed this time around, where their shot selection has not been exactly correct, and that's why they've got out cheaply," added Gavaskar while speaking about why Mumbai Indians players might be out of form. 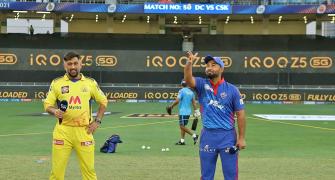 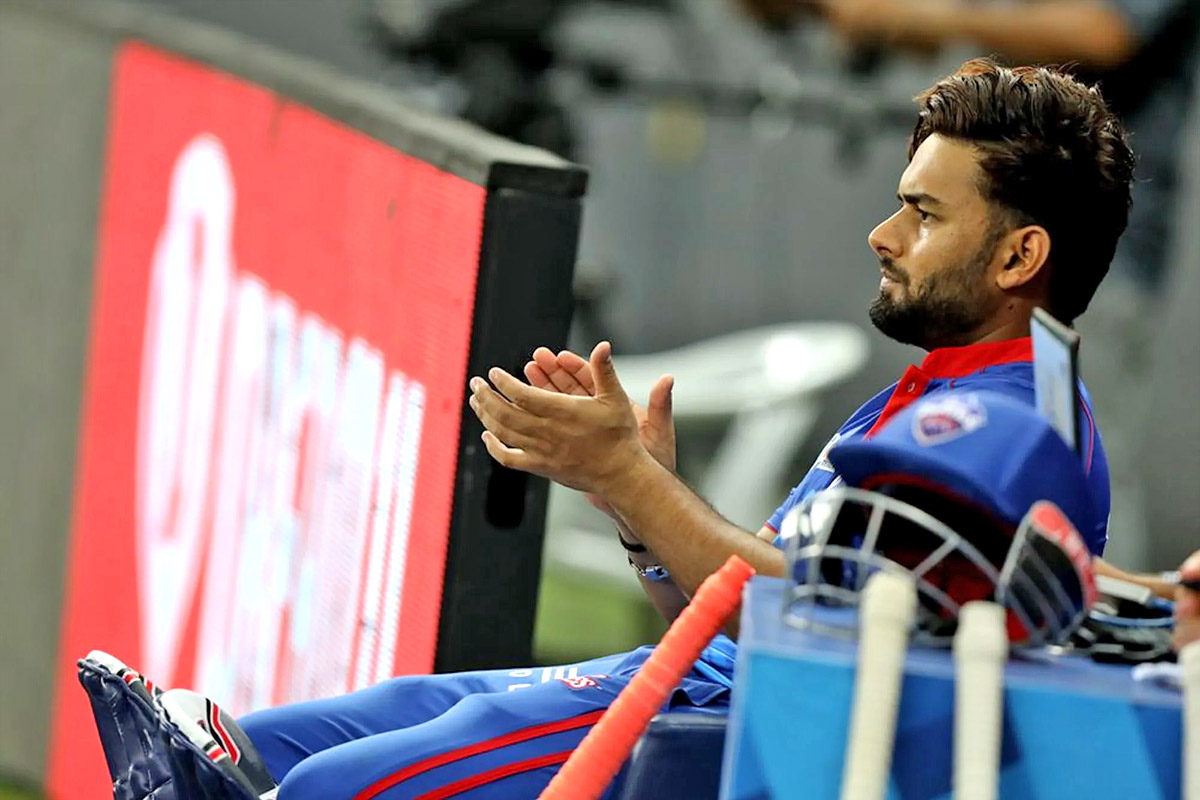 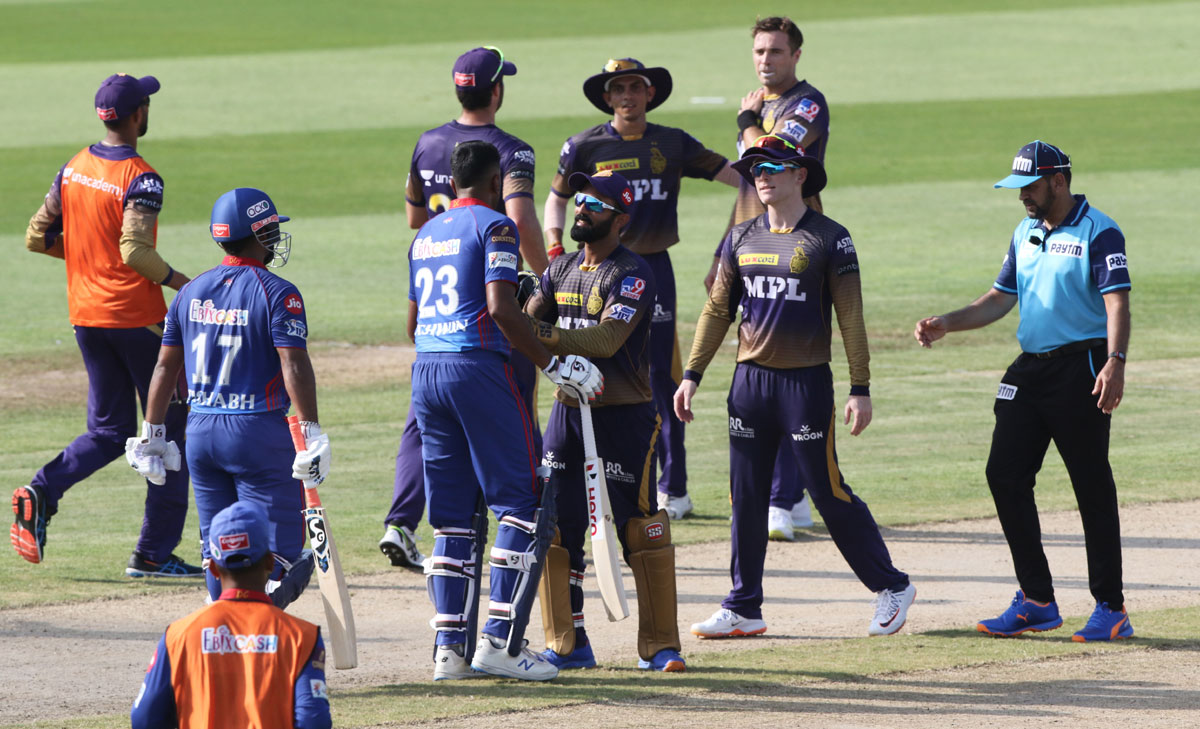