They may be embroiled in the spot-fixing scandal, but IPL 6 runners-up Chennai Super Kings won the Fair Play award even though the points table was missing from the tournament's website.

Rajasthan Royals were in pole position in the Fair Play table followed by Chennai Super Kings at the midway stage. 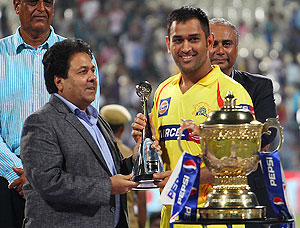 But after both the teams were mired in the scandal, the table was removed from the website, raising speculation that the award was withdrawn.

Thus, it came as a big surprise when Chennai Super Kings were awarded the trophy.

The award is adjudged by the umpires on the basis of the teams' on-field conduct.

"We do pride ourselves for being at the top for fair play. You can't take that away from us," Fleming said.

"We are proud of the way we play our game on the field. We are always right near the top every year; it's one of the key components of the side. We want to play the game hard. But we want to be very fair."

However, the list that has the points' details of all the nine teams has still not appeared on the website even as it displays the respective lists of other 2013 leaders -- Orange Cap (run-getter), Purple Cap (wicket-taker), Most Valuable Player and Maximum Sixes. 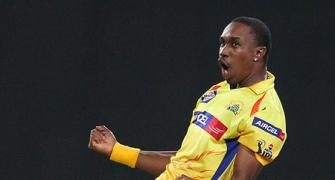 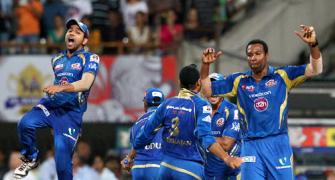 'Captaincy was a responsibility but it made my job easier' 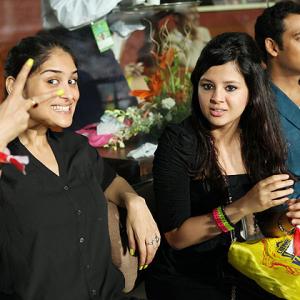