'Fall of Dravid's wicket made me more determined'

After his eye-catching performance in the Indian Premier League in Jaipur, 18-year-old Sanju Samson said the fall of Rahul Dravid's wicket did not affect his batting, but made him "more determined" to play a part in helping Rajasthan Royals get over the line against Royal Challengers Bangalore.

"I was not nervous when Dravid fell but was more determined to carry on with my plans. We had a strong batting line-up for this match so the confidence was there," Samson said.

The youngster from Kerala, who is a AB de Villiers fan, smashed 63 off 41 balls to lay the foundation for Rajasthan's four-wicket win in a thrilling finish.

He bagged the Man-of-the-Match award for his fine effort. Samson said he had been told beforehand that he would be playing up in the batting order.

"Yes I was told that I would be playing up in the order with a certain role. I had planned accordingly and could execute them because it was my day," he said after becoming the youngest player to score a half-century in IPL.

Asked about the fancy shots he's played, especially over the extra-cover region, Samson said, "I am used to playing such shots. I had to play them in accordance with the need of the hour and the field placement.

"I normally play a lot of shots in that region and more so the area was vacant, so I tried to hit the ball there."

Clarifying the confusion over his name, he said, "I had changed my name to Sanju Viswanath (from Samson) but there is nothing like superstition behind it."

He denied that being the youngest player in the team he was treated like a child.

"No there is no childlike treatment with me. I feel lucky to be with so many experienced players. I try to learn as much as I can from their experience," he said. 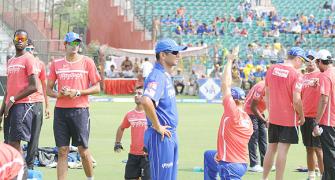 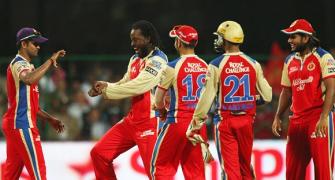 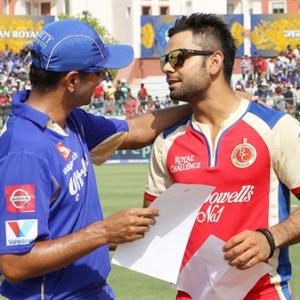 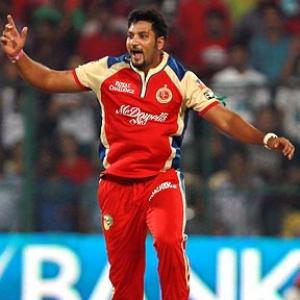