News
Business
Movies
Sports
Cricket
Get Ahead
Money Tips
Shopping
Sign in  |  Create a Rediffmail account
Rediff.com  » Cricket » IPL could be shifted to South Africa due to elections

IPL could be shifted to South Africa due to elections 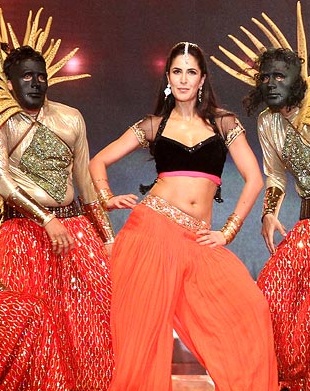 The General Elections in India could be a bane to the upcoming seventh season of the Indian Premier League.

Speculation is rife that the cash-rich Twenty20 extravaganza could be shifted to South Africa due to security concerns posed by the upcoming General Elections, the dates of which are clashing with the cricket tournament.

Indian Premier League authorities will meet with Home Ministry officials next week before taking a final decision on the venue and schedule.

The elections are scheduled for April-May.

"We are considering so many options. We are meeting Home Ministry officials and the Home Minister (Sushil Kumar Shinde) to know the possible dates on which we can accommodate [the IPL] in India. As far as possible, we are keen holding the matches in India. If not, South Africa is the preferred destination. But also second and third options are open," IPL chairman Ranjib Biswal said.

He, however, did not name the second and third options, speculated to be Bangladesh and the United Arab Emirates.

"What we are asking is, we have a window from April 9 to June 3. We will be speaking to the government officials in the Home Ministry. We want to hold maximum number of matches in India, and if we get the green signal, probably, we can hold all the matches in India," he said.

The IPL was shifted to South Africa in 2009 because of similar security concerns posed by general elections. Lalit Modi was the IPL Commissioner at that time.

"We are in constant touch with franchises; we have taken them into confidence. In the last two days we held a series of meetings with them. We have made our stand clear. They appreciated our concerns and have given us cooperation on this matter," Biswal said.

"We are making efforts to meet Home Ministry officials next week. After that, we will have the Governing Council meeting, where we will decide on the venue and dates. We are looking at another 10 days' time to sort out the issue," he added.

"It is a good beginning for the youngsters. I believe this is a good initiative by the IPL GC [governing council]. The working committee has ratified it and so it is a great beginning. Players who performed in the domestic circuit got best of the price," he said.

Reacting to a complaint filed by Royal Challengers Bangalore owner Vijay Mallya against Kolkata Knight Riders for reopening the bid for Yuvraj Singh despite the hammer going down, Biswal said the auctioneer's decision on the matter is final.

Mallya had alleged that he ended up paying Rs 4 crore more than what he had planned due to KKR's late bid. 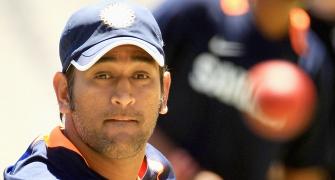 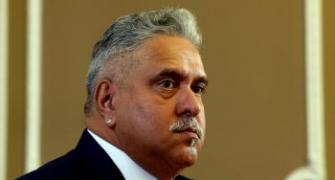 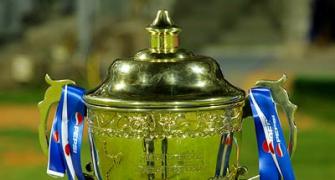 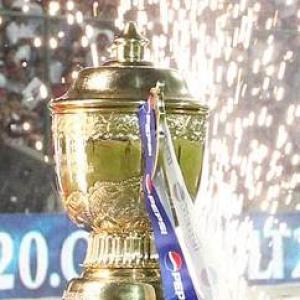 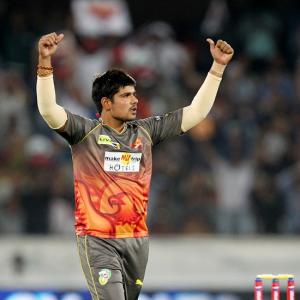