Clarke opts out of IPL auction 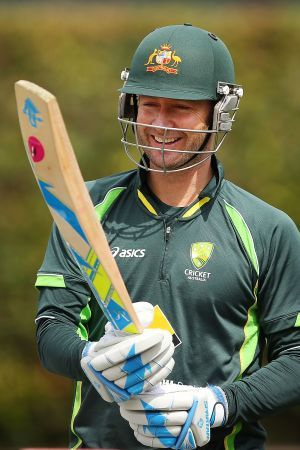 Australia captain Michael Clarke has pulled himself out of Indian Premier League auction scheduled next month to take rest in view of important national assignments.

According to a report in Sydney Morning Herald, the 32-year-old is intent on freshening his mind and body for the team's two major objectives next year: the 2015 World Cup, and the defence of the Ashes in England.

Clarke will be leaving for South Africa tomorrow along with most of the Test squad for the three-match series against the Proteas.

He will take a four-month break following the series against the world number one side.

Clarke, who doesn't play Twenty20 international cricket, could have generated interest amongst franchisees at the February 12 auction for his leadership qualities.

Clarke played for now-defunct Pune Warriors in 2012 and was due to link up with them for the subsequent season but his back injury flared up forced him out. 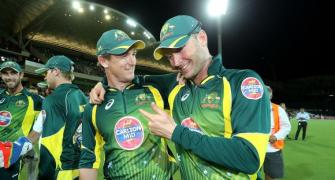 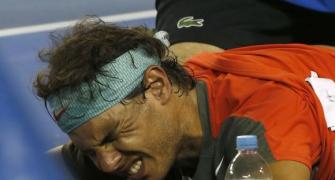 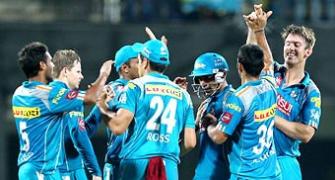 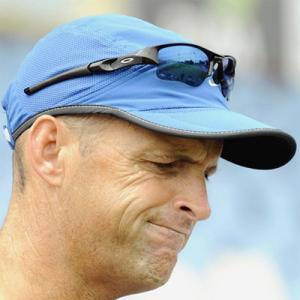 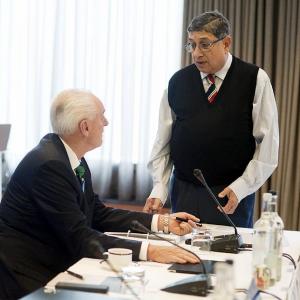 The world versus the BCCI: Who will win?