Delhi Capitals have made the perfect start to IPL, with two morale-boosting victories, while  SunRisers Hyderabad are the only side yet to register a win in the tournament, having lost both their games. 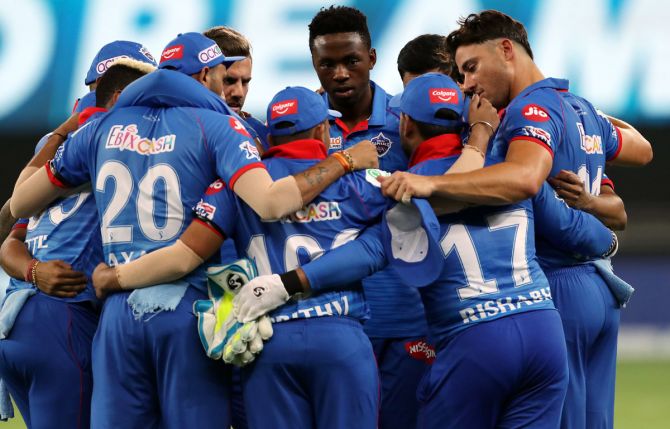 IMAGE: Delhi Capitals edged past Kings XI Punjab in a thrilling Super Over before thrashing Chennai Super Kings comprehensively to jump to the top of the IPL points table. Photograph: BCCI/IPL

Off to the best possible start with two wins on the trot, a confident Delhi Capitals will hope to keep the juggernaut rolling when they take on the winless SunRisers Hyderabad, in the Indian Premier League, in Abu Dhabi, on Tuesday.

Delhi have made the perfect start to IPL, with two morale-boosting victories. The Shreyas Iyer-led side edged past Kings XI Punjab in a thrilling Super Over before thrashing Chennai Super Kings comprehensively to jump to the top of the points table.

On the other hand, SunRisers are the only side yet to register a win in the tournament, having lost both their games and David Warner and his men will be desperate to turn things around.

In their opening encounter, despite opener Jonny Bairstow (61) and Manish Pandey (34) putting SunRisers in a winning position in a chase of 164, the team failed to cross the line. 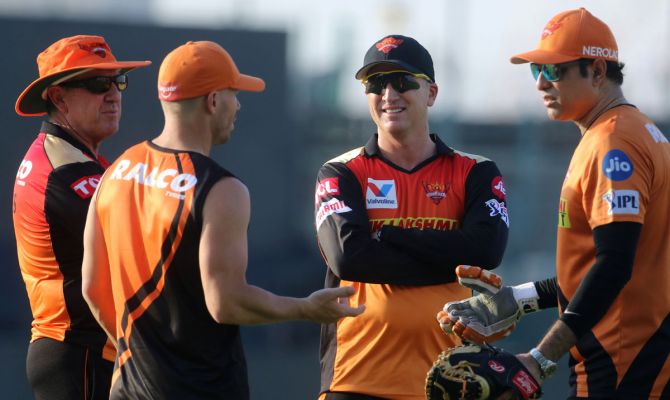 Against Kolkata Knight Riders, the middle-order failed to fire and the team settled for a below-par total which the bowling unit couldn't defend.

Wriddhiman Saha, particularly, struggled in the middle overs as Sunrisers finished with a below-par total.

For Delhi, the South African pace duo of Kagiso Rabada and Anrich Nortje has looked sharp with the new ball while spinners Axar Patel and Amit Mishra have performed splendidly in the absence of Ravichandran Ashwin.

Ashwin suffered an injury in the team's first outing and is likely to miss the match against Sunrisers.

"Ashwin, I feel is doing pretty well, but we wanted to give him a 2-3 game rest so that he feels better," Iyer had said ahead of the match against CSK. 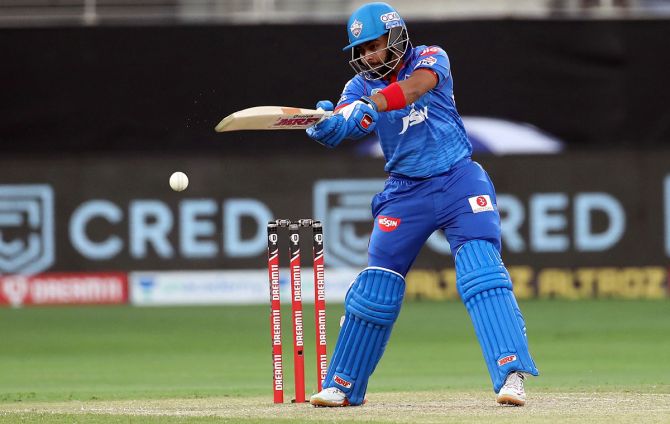 In batting, the onus will be on seniors such as Shikhar Dhawan to lay the foundation, and he will have the talented Prithvi Shaw at the top of the order for company.

Rishabh Pant and Iyer have also looked in good nick, after rescuing the team from a spot of bother in the first game, as the duo pitched in with valuable runs against CSK.

Australian all-rounder Marcus Stoinis has proved he is handy with the willow, while Shimron Hetmyer can also compliment the strong batting line up if he gets going.

For SunRisers to do bounce back, they would need to look beyond Warner and Bairstow. The side must click as a batting unit to post its first win of the season, with the onus on the middle order to keep the runs coming at a good rate. 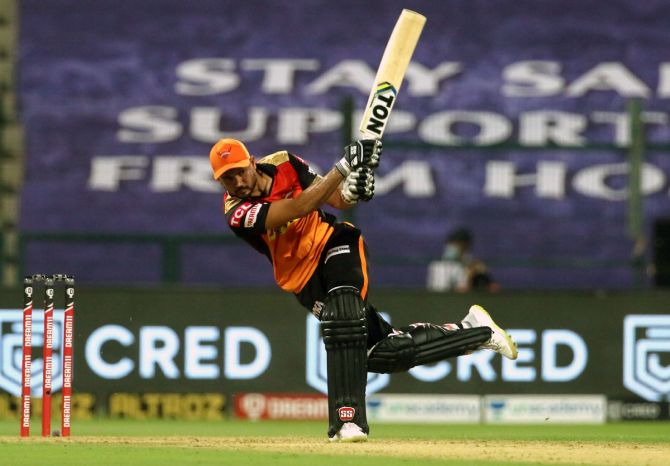 The 2016 champions replaced the injured Mitchell Marsh with Afghanistan off-spinner Mohammad Nabi, who played a quick cameo with the bat and also bowled an economical spell later against KKR.

However, with the batting unit letting them down in both outings, Sunrisers might consider bringing in Kane Williamson, who has recovered from his injury, to provide stability to the line-up. He could come in place of Nabi.

Sunrisers spinners led by Rashid Khan continue to impress but the side is lacking an out and out pace bowler who can hit the deck and push the batsman back off a good length.

Experienced pacer Bhuvneshwar Kumar has still not found his rhythm, going wicketless in the first two games, while the likes of T Natarajan and Khaleel Ahmed have also not threatened with the ball.

Australian fast bowler Billy Stanlake is an option but with only four overseas slots available, his inclusion looks unlikely. 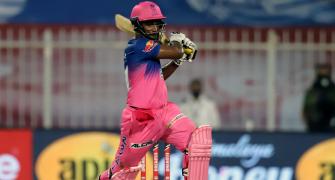 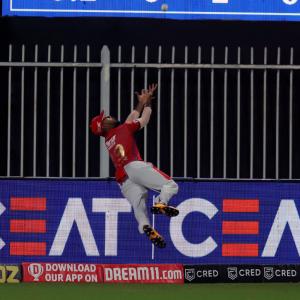 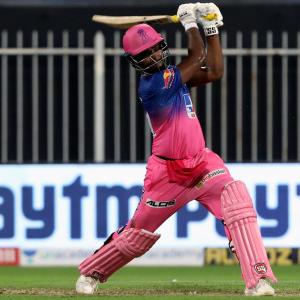