The police on Friday said their voice samples match the tapped telephonic conversation in which they were purportedly discussing matches and betting activities.

The Mumbai Police, probing the scandal that surfaced in 2013 edition of the cash-rich Twenty20 league, recently received a forensic report which confirmed the voice samples of Meiyappan and Vindoo matched with the tapped telephonic conversation between them during IPL matches, a senior Crime Branch official said.

Meiyappan, who was Team Principal of CSK, and Vindoo were arrested in the wake of scandal and are now on bail.

“The report will further strengthen our case against the two. During the conversation, Meiyappan, son-in-law of Board of Control for Cricket in India president N Srinivasan, was found discussing things such as possible outcome of matches, toss, team composition, pitch condition, weather and betting activities among others,” the officer said.

Investigators have in their possession extensive transcripts of telephone conversations not only between the two but also other accused, the police said.

Vindoo used to collect match-related information from Meiyappan and then share it with bookies, they added.

Last September, Meiyappan was charge-sheeted along with Vindoo and 20 others in the IPL betting case for forgery, cheating and criminal conspiracy, four months after the scandal rocked the cricketing world.

Meanwhile, Pakistani umpire Asad Rauf and 15 bookies from the neighbouring country have been named as wanted accused in the 11,500-page charge-sheet filed by the Crime Branch in a Mumbai court.

The accused were charged under the relevant sections of the Information Technology Act, Gambling Act and Indian Penal Code.

Source: PTI© Copyright 2021 PTI. All rights reserved. Republication or redistribution of PTI content, including by framing or similar means, is expressly prohibited without the prior written consent.
Related News: Gurunath Meiyappan, IPL, Vindoo Dara Singh, Chennai Super Kings, Board of Control for Cricket in India
SHARE THIS STORYCOMMENT
Print this article 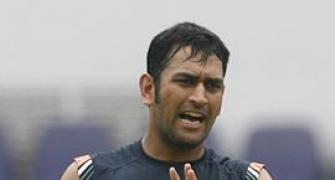 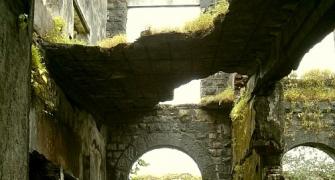 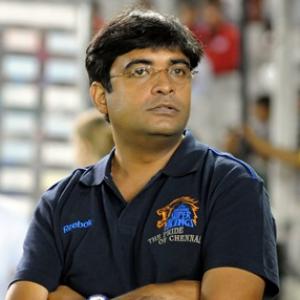