Alleged bookie Kishore Badlani was arrested by the Mumbai police in the IPL betting scandal and remanded in police custody till June 6 by a local court.

Badlani alias Kishore Pune was detained this morning by the police's crime branch at the international airport and later arrested and produced before a metropolitan magistrate this afternoon. 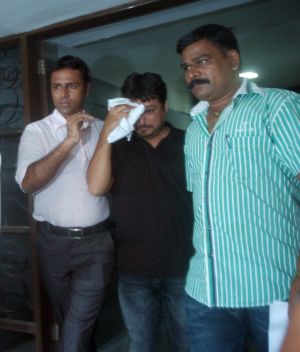 Badlani, who had reportedly gone to Europe after his name cropped up in the betting racket, was taken into custody on his return, crime branch officials said adding his arrest could throw light on the alleged link between bookies in India and Pakistan.

According to the remand application submitted by crime branch before the court, Badlani had submitted forged documents to procure SIM cards which were used for betting.

Four mobile phones have been recovered from Badlani which were used to talk to bookies in Pakistan, the crime branch said adding Badlani's custody was required to ascertain financial transactions between bookies in India and Pakistan.

So far, Mumbai police have arrested 13 persons in the IPL betting racket including Gurunath Meiyappan, the son-in-law of CSK team owner N Srinivasan who stepped aside as BCCI chief, and actor Vindoo Dara Singh. 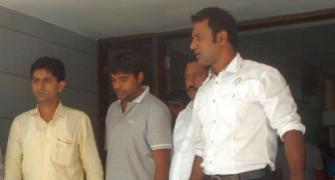 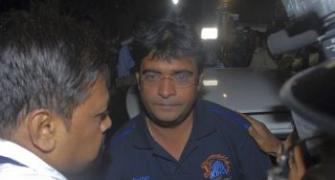 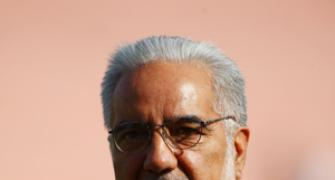 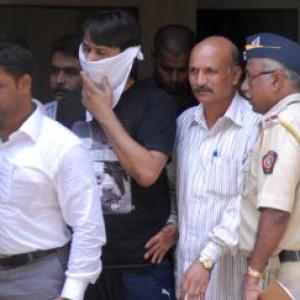 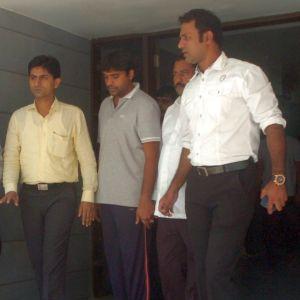