News
Business
Movies
Sports
Cricket
Get Ahead
Money Tips
Shopping
Sign in  |  Create a Rediffmail account
Rediff.com  » Cricket » Will Gujarat Lions get back to winning ways against RCB?

Will Gujarat Lions get back to winning ways against RCB? 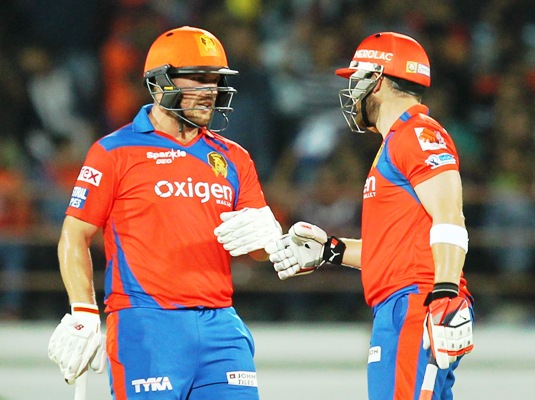 Their three-match unbeaten march halted in the previous game, Gujarat Lions would be looking to get back to winning ways when they lock horns with Royal Challengers Bangalore, who are without the services of their hard-hitting batsman Chris Gayle, in the Indian Premier League encounter, in Rajkot, on Sunday.

However, the Lions suffered a humiliating 10-wicket loss at home against Sunrisers Hyderabad in their last match.

Come Sunday, they would like to bring their campaign back on track by capitalising on Royal Challengers Bangalore's weak bowling and the absence of destructive opener Gayle, who has gone back to the West Indies to be with his partner Natasha Berridge and new-born son.

The Lions batting would revolve around openers Aaron Finch and Brendon McCullum, followed by the likes of Raina, Dwayne Bravo and Dinesh Karthik.

McCullum is yet to show his full potential, even as Finch had struck three back-to-back half centuries in first three games, failing only against Sunrisers Hyderabad when he could not open his account.

The Lions opening pair had clicked just once in four matches so far, which was against Rising Pune Supergiants, where they notched up 85 runs for the first wicket in less than nine overs.

On Sunday, the Lions would want Finch and McCullum to give them a solid platform against a formidable Royal Challengers Bangalore batting line-up.

Raina looked in good touch in the last game with a 51-ball 75, although it came in a losing cause, and he would like to continue like that.

The two all-rounders in Bravo and Ravindra Jadeja are also expected to come in handy.

As far as their bowling is concerned, SCA stadium wicket doesn't favour seamers but still the Lions may opt for James Faulkner or Dwayne Smith in place of pacer Dale Steyn. 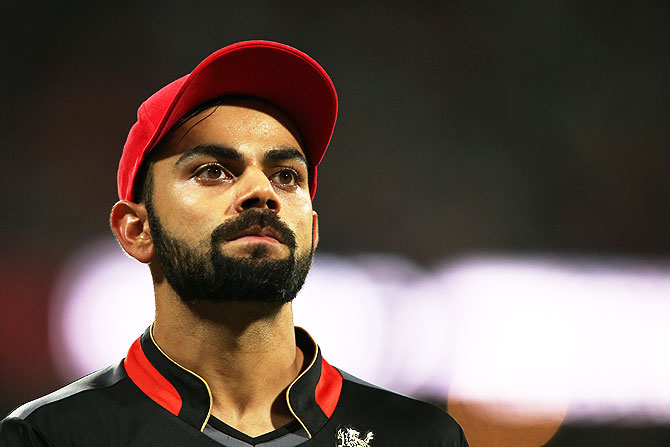 On the other hand, Virat Kohli-led Royal Challengers Bangalore have had mixed fortunes so far in the tournament, winning two and losing two. But they would take the heart from their victory over Rising Pune Supergiants at Pune on Friday night.

Kohli and AB De Villiers are in terrific form and Royal Challengers Bangalore's batting would rely heavily on these two.

Shane Watson has also been in good form with both bat and ball, while young Sarfraz Khan rose to the occasion a couple of times.

But Royal Challengers Bangalore's main worry is their bowling, which came a cropper against Delhi Daredevils and Mumbai Indians.

Watson along with Parveez Rasool, Harshal Patel would be look to fire in unison against Gujarat Lions on Sunday. 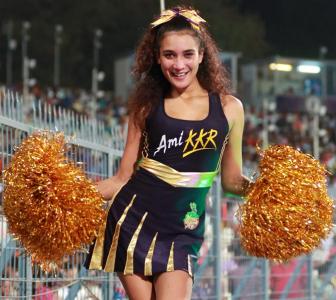 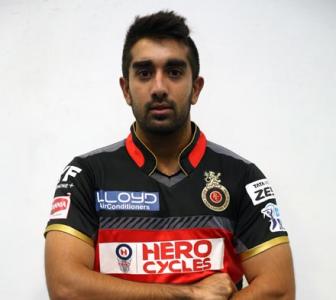 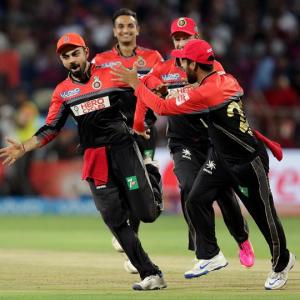