Carlos Brathwaite's inclusion will lift the spirits of Daredevils 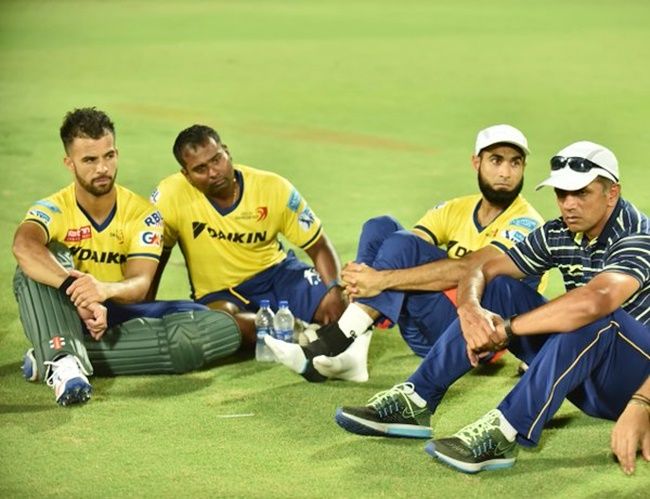 Just a week after his unbelievable exploits in World T20 final made him the toast of the cricketing world, Carlos Brathwaite will be back at the Eden Gardens all guns blazing for Delhi Daredvils when they take on Kolkata Knight Riders in an Indian Premier League cricket match, in New Delhi, on Sunday.

It's very fresh in everyone's memory and no wonder Brathwaite's inclusion will lift the spirits of Daredevils, who have been perennial under-achievers in the cash-rich league. It's also a psychological advantage to play against Gautam Gambhir led Kolkata Knight Riders, which has maintained a good record on their home turf.

Getting into the winning mode will be key as Daredevils will look to get their combination right, while Kolkata Knight Riders with their nucleus intact will be keen to get into the momentum in their bid for a record third IPL silverware in five years.

For a team that has always boasted of a talent-filled roster only to make a mess of things in the end, Daredevils look like a transformed unit this time, at least on paper, having spend judiciously on young talents.

They did cop some flak having bought Brathwaite at Rs 4.2 crore at the IPL auctions when he was a relative non-entity but the team management is now being hailed for their foresight after his World T20 exploits.

The new-look Daredevils looks like a mini Rajasthan Royals -- one of the two suspended franchises along with Chennai Super Kings -- with inspiring backroom presence of Rahul Dravid as mentor and Paddy Upton as coach among others.

Zaheer Khan may not be what he used to be in his prime but at 37, as the captain of a young side, his inputs could prove to be invaluable in the long run. 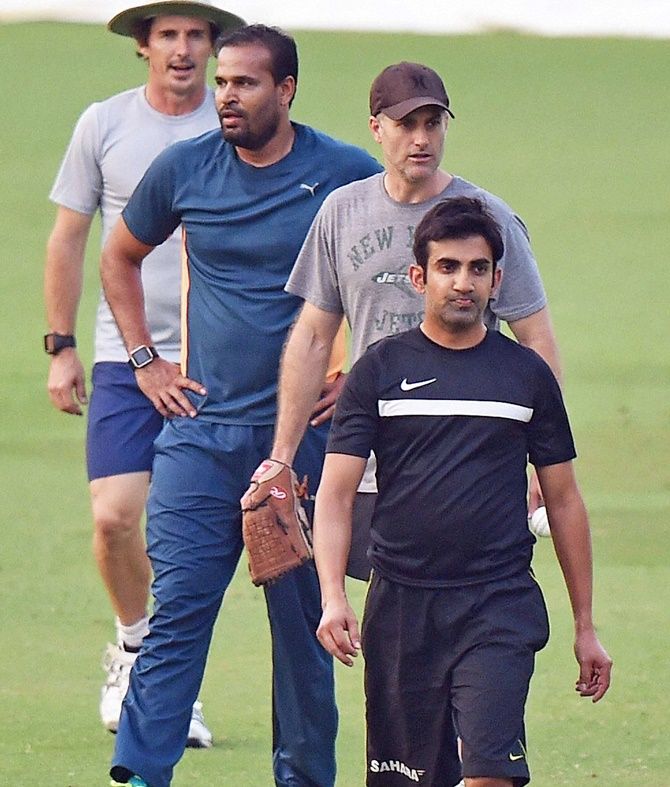 Having played an instrumental role in turning Rajashan Royals into a formidable unit, the duo's first priority will be to bring out a winning combination and stability in their big 24-member squad, originally 25 before uncapped Joel Paris' injury.

Dravid will have three of his former U-19 wards, Rishabh Pant, Mahipal Lomror and Khaleel Ahmed, with whom he took India to the U-19 World Cup final in Bangladesh earlier this year as he will look to replicate his success and prove his coaching acumen once again. Of the three, only Pant has a realistic chance of figuring in the playing XI.

"We wanted young, fearless cricketers, who we could work on. We have got Sanju Samson, Karun Nair, Pawan Negi, Shreyas Iyer and Rishabh Pant, and it's an advantage that they have all worked with Rahul Dravid, who knows the Indian boys very well. We are looking forward to changing the fortunes of Delhi with the help of the new coaching staff and some talented youngsters," TA Sekar, director of team owner GMR Sports has said.

Iyer, who was instrumental in Mumbai's Ranji triumph this season scoring 1321 runs at 73.38, will be one to watch out for as he would strive hard to get a national reckoning with a good performance in the IPL.

For the record, Iyer had a fantastic debut season in IPL last year when he was one of the top scorers in the league.

In impressive Samson, JP Duminy and inform wicket-keeper batsman Quinton de Kock to add to Brathwaite's prowess batting looks their strong point, even as their bowling maybe their weak link.

In Zaheer, who has been named the skipper and remains to be seen whether he's able to survive the grind, along with Mohammed Shami who's coming from a long injury layoff.

Duminy will also play a key role in bowling along with veteran leg-spinner Amit Mishra, Negi and Imran Tahir as capitalising the slow nature of Eden wicket will be the key.

From Delhi's point of view, the first thing they would want is to make the last four stage something they last achieved in 2012. For Kolkata Knight Riders, with the coach of the 2012 and 2014 trophy winning side Trevor Bayliss joining England national team, the legendary Jacques Kallis will be seen in a new avatar as the coach of the franchise.

His cricketing credentials hardly doubted, the South African legendary allrounder's coaching ability will come in for a big test.

Kolkata Knight Riders got a huge relief two days ahead of their campaign with ICC clearing Sunil Narine of suspect action but the Trinidad off-spinner who is back home after his father's demise is all set to miss their opening leg.

Compared to their opponents, Kolkata Knight Riders has transformed them into one of the most consistent sides with Gautam Gambhir at helm but it remains to be seen whether the core group which remains intact able to maintain the same consistency in a format that's constantly evolving.

From the word go, their openers Gambhir and Robin Uthappa, who are out of cricket like most of their Indian batters since the doemstic T20 for the Syed Mushtaq Ali Trophy in January, need to give them a start.

It's a team which has relied much on their slow bowling but the big question will whether Narine will be able to take the load and be that effective after his remedial measures as they have other spinners in Piyush Chawla and Kuldeep Yadav, the two UP recruits.

Thanks to Assembly polls in West Bengal, Kolkata Knight Riders will play only two home matches in the first month and will be on the road after their second match against Mumbai Indians April 13.

With six away games on the trot something that may prove decisive before their return home for the business leg, Kolkata Knight Riders may have to revisit their strategy.

In such a scenario, the duo of Andre Russell and Shakib Al Hasan will play a key role to their success while as for the domestic breed Manish Pandey and Suryakumar Yadav will be ones to watch out for.

Last season, then defending champions Kolkata Knight Riders missed a play-off berth finishing fifth in the table but stakes will be high this time as it remains to be seen whether they can remain consistent with Kallis at helm. 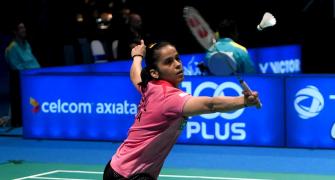 Saina knocked out of Malaysia Open as semis jinx continues 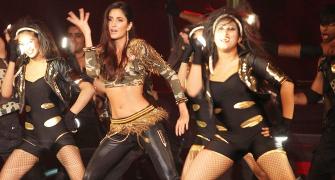 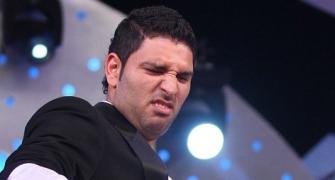 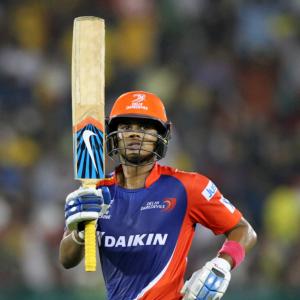 'Maharashtra stand to lose Rs 100 Cr if IPL is shifted'