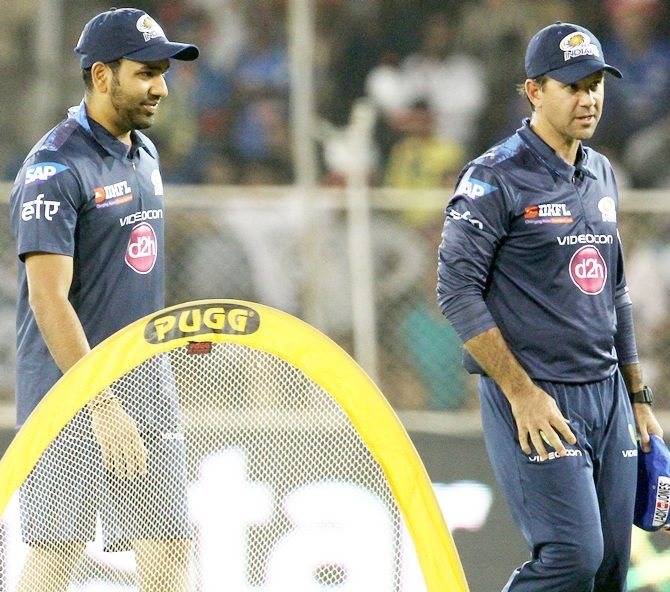 Mumbai Indians will have their task cut out when they lock horns with two-time title winners and in-form Chennai Super Kings in their Indian Premier league match in Mumbai on Friday.

The home team, which has lost all three matches it played so far to remain the only side without a point in the ongoing eighth edition of the cash-rich event, are under a lot of pressure to turn things around quickly.

But with the round robin stage still at its infancy, the 2013 champions can take heart from the fact that they had bounced back last year also after losing five games initially in the UAE league of IPL-7.

Skipper Rohit Sharma, at least, thinks so and said as much on the sidelines of the MI-Reliance Foundation function on Wednesday.

"Our preparations are very good, but we are unable to execute our plans fully. Even the last time we were in a similar situation, but we came back well," said Sharma. 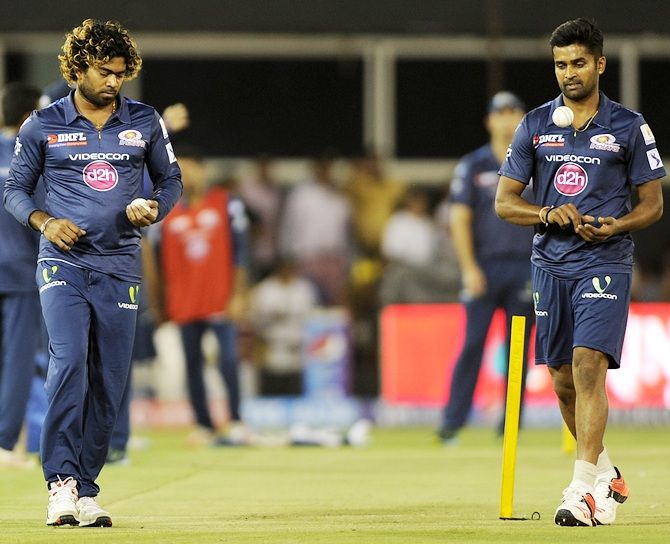 Head coach Ricky Ponting said "as a group we are lacking a little bit in confidence at the moment".

How well this captain-coach duo and the support staff instill the confidence into the team members would chart MI's progress in the tournament.

In the first three games, the team failed to get off to a good start either in batting or bowling and those would be areas that need amends.

To add to the team's woes, Australia's Aaron Finch is set to miss the rest of the IPL due to a damaged hamstring, sustained in the last game against the Royals in Ahmedabad.

Lendl Simmons, who has warmed the bench so far, appears to be the front runner to take Finch's place in the eleven.

Harbhajan Singh, who put up a sterling show with both bat and ball in the home game against Kings XI, missed the following game against the Royals due to a crick in his neck. But the off-spinner yesterday said that he should be able to take the field against the Super Kings.

Another encouraging news for MI is the form shown by hard-hitting West Indian Kieron Pollard in the previous match. He smashed the Royals' bowling around, hitting huge sixes in his inimitable style. He and Corey Anderson are the two key all-rounders for the team.

Meanwhile, the form of Mumbai Indians' other key foreign player Lasith Malinga is a cause for worry for MI. But in the absence of Australia's World Cup-winning pace bowler Josh

Hazlewood, who has pulled out of the IPL, the options for the team are limited with only untested New Zealand left-arm pace bowler Mitchell McClenaghan around. 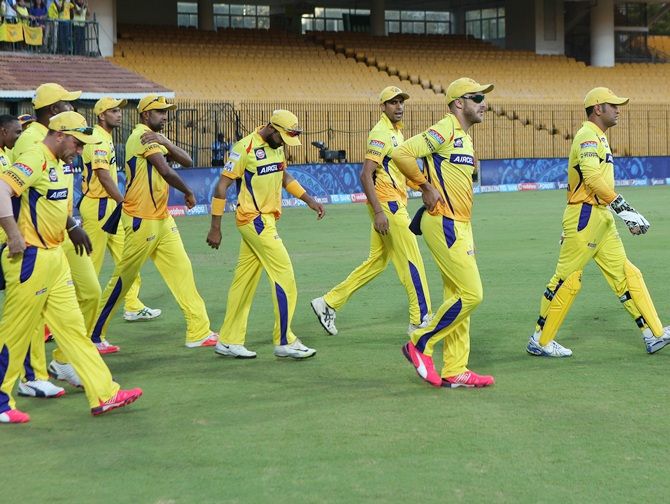 On the other hand, Chennai Super Kings are riding high after successive wins at home against Delhi Daredevils, albeit by one run in a thriller, and Sunrisers Hyderabad.

Skipper Mahendra Singh Dhoni showed how dangerous he can be in the second game when he promoted himself up the order to smash a 29-ball 53 and help CSK post a total in excess of 200.

With the core of the side unchanged over the years, CSK have a good all-round team, which has the presence of the crafty Ashish Nehra to bowl the new ball.

The visitors' bowling unit can be a handful for MI.

A battle within the war for one-upmanship could also be fought between Ravichandran Ashwin, CSK's spin kingpin and MI's battle-hardened Harbhajan tomorrow.

CSK had won last year's two clashes against MI, at Dubai and here, respectively with West Indian opener Dwayne Smith and Mohit Sharma emerging with the man of the match awards in those meetings. Significantly, both the players are key members of the squad this season too.