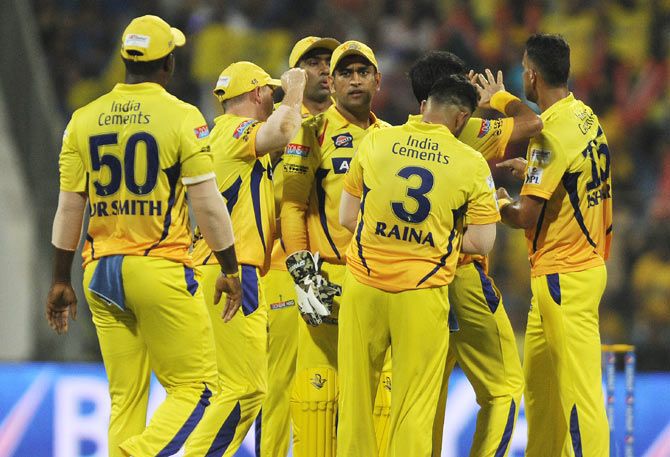 It will be a battle of tactics as a formidable Chennai Super Kings, led by the wily Mahendra Singh Dhoni, square off against a confident Royal Challengers Bangalore under an aggressive Virat Kohli in the second qualifier of the Indian Premier League, in Ranchi on Friday.

The second qualifier promises to be a mouth-watering contest as both CSK and RCB will have ti play out of their skin to secure a place in the all-important summit clash on Sunday.

- IPL 8 PHOTOS: The many moods of Anushka Sharma and Dipika Pallikal

The match will be a battle of leadership skills as the tactics of Dhoni and Kohli will be put to test.

But going by past records, CSK will start as favourites.

The Chennai outfit won both matches played against Bangalore in this edition of the IPL.

Dhoni's men defeated RCB by 27 and 24 runs, respectively, in the league stages of the tournament.

But it is present form and not records that matter eventually, and RCB have a slight edge over CSK on this front. 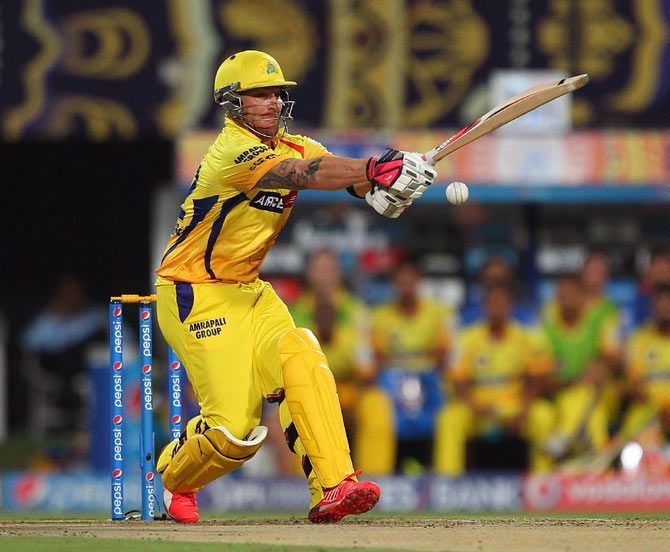 Chennai’s morale got a beating in the first qualifier where they lost to Mumbai Indians by 25 runs but the former champions need to get their acts together quickly if they have to find a spot in the final for a record sixth time.

CSK are IPL’s most successful team, having won the title twice in succession (2010 and 2011) and entering the summit clash five times.

But it won’t be a cakewalk for CSK, and the Dhoni-led side will need a collective effort from its batting department to have any chance.

Chennai’s dashing opener, Brendon McCullum's departure seems to have hit the team badly as the team’s success this season has depended on a good start from the flamboyant Kiwi batsman.

McCullum left for national duty after the league stage and CSK felt his absence in the first qualifier against Mumbai Indians. 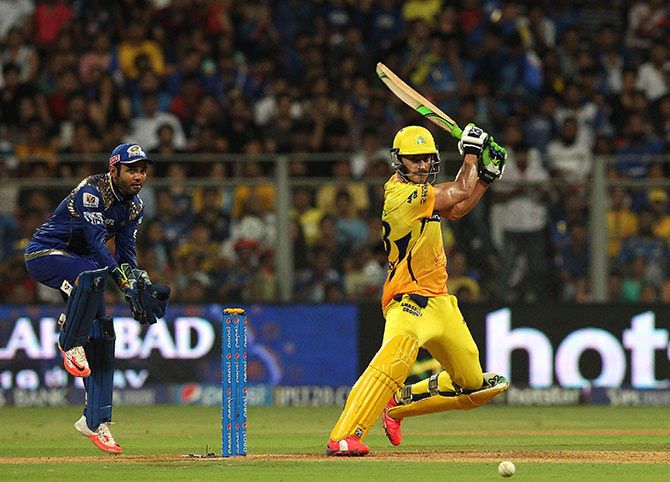 Chasing a formidable 187-run target in the first qualifier, CSK fell short by 25 as they were bowled out for 162.

Faf du Plesis, Suresh Raina, Dwayne Bravo all got starts before giving away their wickets.

CSK were also badly hurt by lack of partnerships.

But the team will be banking on the likes of Dwayne Smith, McCullum's replacement Mike Hussey, Du Plessis, Raina, Dhoni and Bravo to fire in unison.

The bowling department, too, needs to pull up its socks after having been taken to task by Mumbai batsmen the other night. 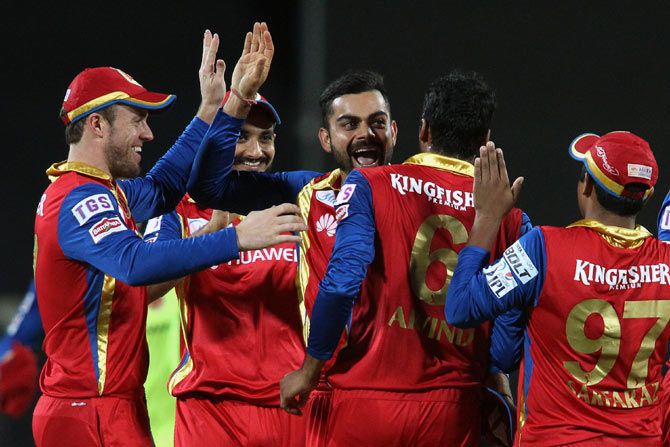 A batting heavy RCB, on the other hand, would be high on confidence after a thumping win over Rajasthan Royals in the eliminator on Wednesday.

RCB thrashed Royals by 71 runs in a one-sided affair -- after posting a formidable 180 for four, RCB packed up Royals for just 109 runs. 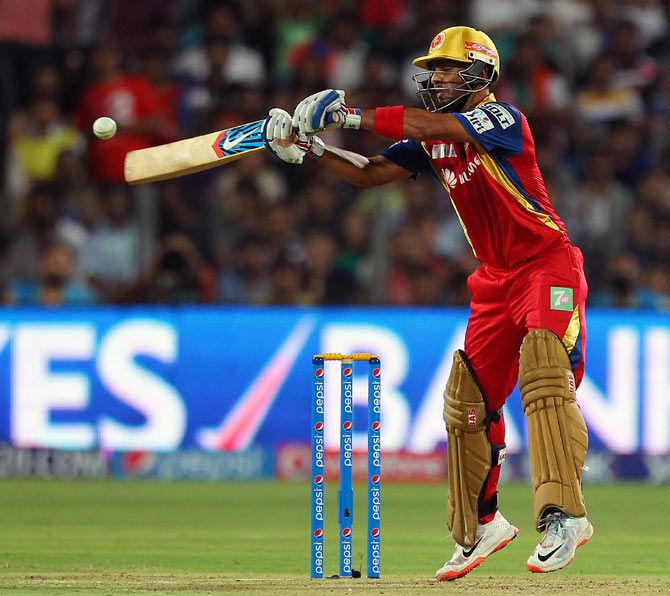 In fact, De Villiers (512 runs) and Gayle (450 runs) are two of the three batsmen (Shane Watson of Rajasthan Royals being the other) to have struck a century in this edition of the IPL.

On Wednesday, De Villiers (66) and Mandeep (54) came to their side's rescue by smashing quickfire half-centuries after Gayle and Kohli failed to get going.

So, one can gauge the strength in their batting line-up. 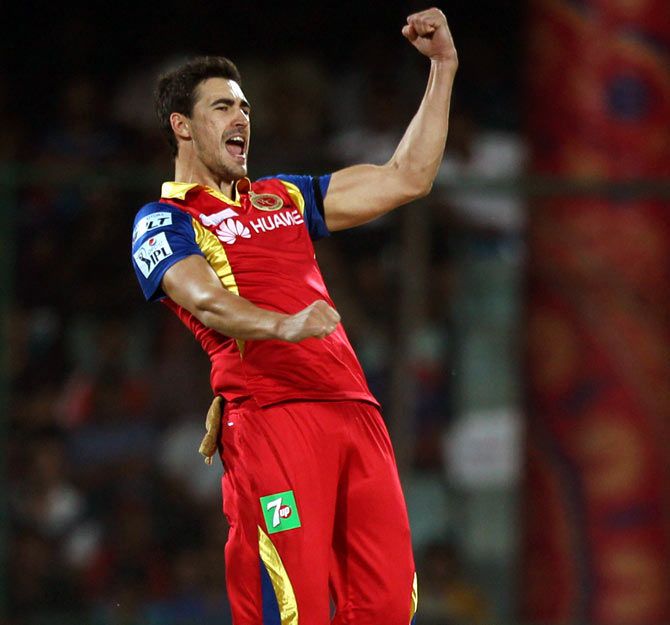 On the bowling front too, RCB have so far put on an impressive show.

Left-arm pacer Mitchell Starc has been phenomenal up front and he has been supported well by Sreenath Aravind, Harshal Patel and David Wiese.

Yuzvendra Chahal is RCB's lone warrior in the spin department and the young leggie has shown his potential with the ball, picking up 21 wickets so far, third highest in the wicket-takers list.