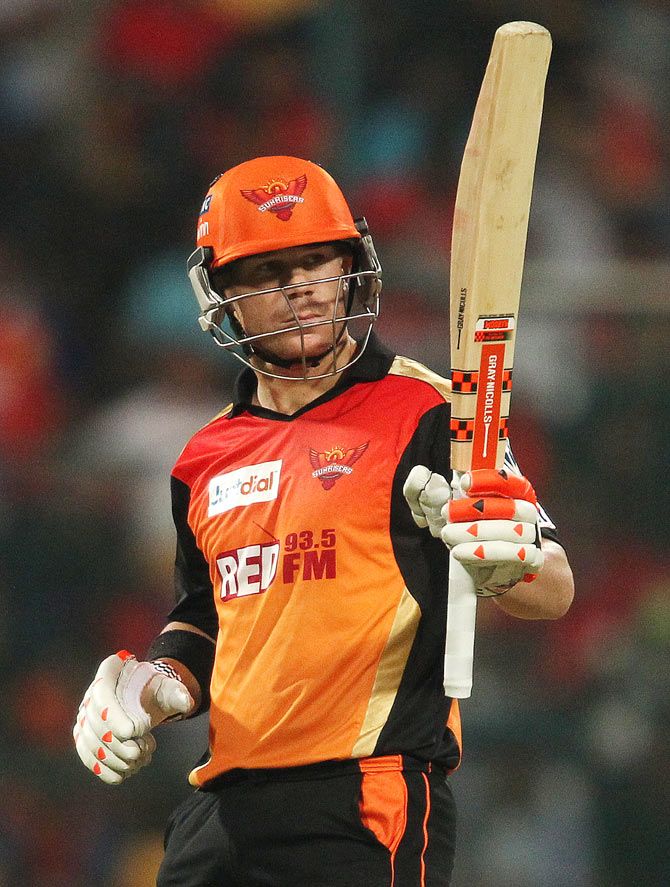 Their morale on the upswing after back-to-back victories, defending champions Kolkata Knight Riders will aim to continue the winning run when they take on the inconsistent Sunrisers Hyderabad in their fifth IPL cricket match in Visakhapatnam on Wednesday.

Gautam Gambhir-led Kolkata’s most recent win on Monday against the Delhi Daredevils, took them to fourth position in the points table with three wins and just one loss so far.

Hyderabad, on the other hand, lost to Delhi in their previous encounter and are currently lying sixth on the table with three losses and merely a win as yet.

The defeat against Delhi was morale-crushing to say the least given that Hyderabad fell short by a mere four runs.

Considering the team’s current situation, the think-tank has much to sort in a line-up which relies heavily on foreign imports as far as impact players are concerned.

Their batting seems fragile as openers -- skipper David Warner and Shikhar Dhawan – have failed give the team good starts. In fact, even that wasn't enough in their previous match against Delhi where the middle order let the side down.

Hyderabad's bowling is spearheaded by South African star Dale Steyn and a lot would depend on what he can extract from his four overs along with Bhuvneshwar Kumar. 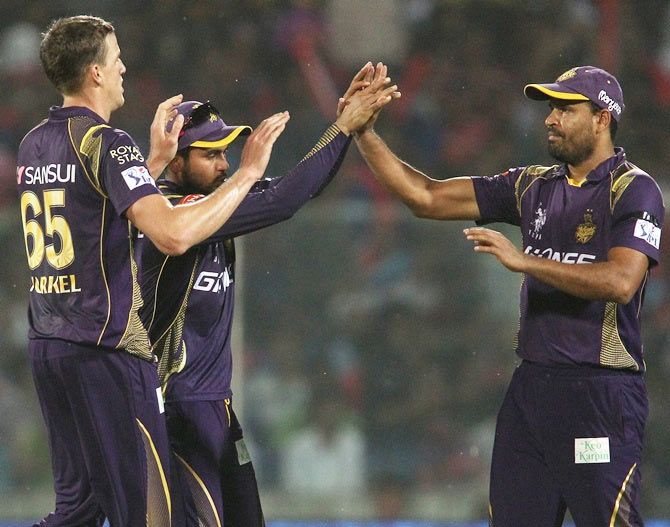 KKR, meanwhile, have been performing quite well and in the previous match, it was the bowling which did the job for the title-holders.

The pace duo of Umesh Yadav and Morne Morkel combined well to restrict Delhi and made the job easy for the team's batsmen.

Later, Gautam Gambhir and Yusuf Pathan ensured a reasonably smooth chase and an easy win for the side.

Given the current form of the two teams, KKR would start as favourites but if impact players such as Warner or Steyn strike form, there could well be an upset.